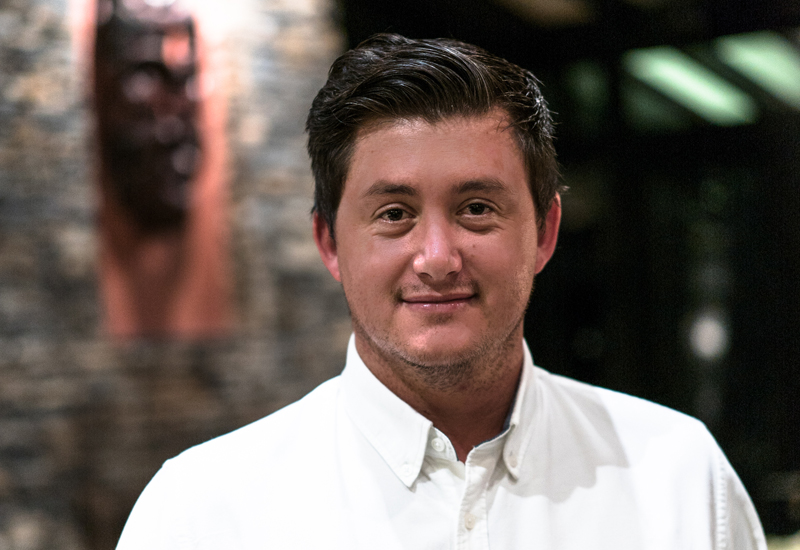 Located in a working tea plantation in Gisakura in southwest Rwanda, on the edge of the ancient Nyungwe Forest, the resort began welcoming guests on October 1, 2018. In his new role, Le Roux will be responsible for the overall operation of One&Only Nyungwe House and will support the strategic development of the brand's resorts in Rwanda.

Le Roux brings over 10 years of experience in the luxury hospitality industry to One&Only Nyungwe House, having previously held general manager, resident manager and camp manager positions in various African lodges, camps and hotels. Prior to joining One&Only, Le Roux held the role of general manager at Africa's Eden Belo Monte - a boutique hotel in São Tomé and Príncipe where he led over 100 team members and was in charge of all operations, as well as marketing, sales and reservations. Le Roux has also worked in South Africa, Bermuda, UK, Europe and Botswana.

Le Roux grew up just outside of Cape Town in South Africa, and after leaving school to travel, he moved to the United Kingdom where he joined the Nike Hotel Group and studied hospitality management. Upon completion of his studies, he joined one of their hotels as conferencing and banqueting manager. Following this, he moved to Bermuda where he worked on cruise ships for a number of years before moving back to South Africa and working in lodges around the Kruger National Park.

Reporting to Philippe Zuber, President and Chief Operating Officer, One&Only Resorts, Jacques is responsible for creating unrivalled, memorable experiences for guests at One&Only Nyungwe House, in keeping with the brand's promise to enthral and excite. He will continue to develop innovative strategies for One&Only resorts that celebrate the best of Mother Nature, looking to One&Only Gorilla's Nest, which is due to open in 2019.