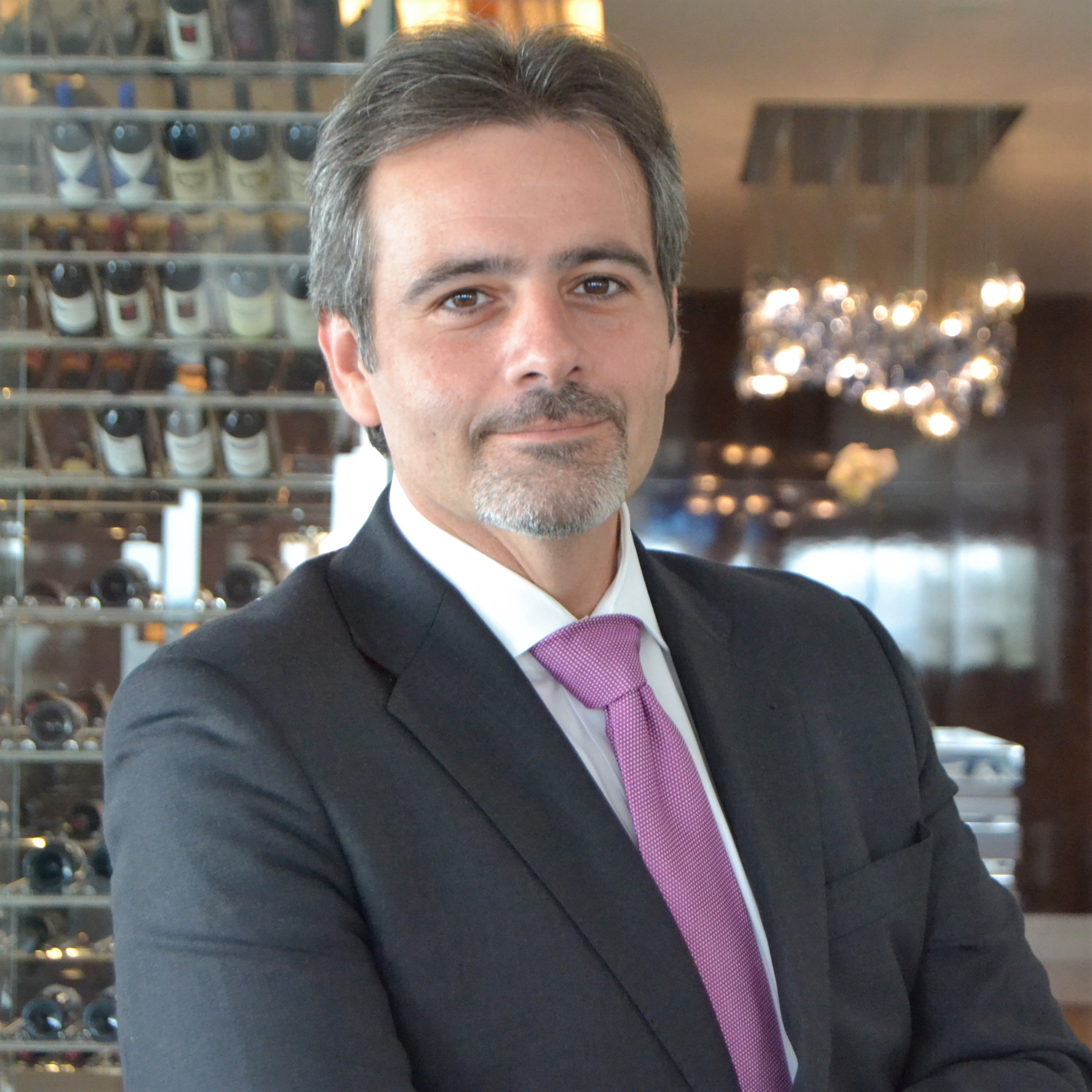 Marriott Hotels announces the appointment of Hector Ladevezeas General Manager of W Costa Rica - Reserva Conchal. In his role, Hector will oversee all aspects of management for the hotel and its staff including: its 150 rooms ranging from Wonderful Escapes to the E-WOW Suite; Living Room Bar, Cocina de Mercado, the fist Away Spa in the country, Latitud 10 Norte costa rican cuisine restaurant and its own Zona Azul Brach Club.

Hector brings more than 20 years of experience in hospitality and hotel management, the last eight spent with Marriott in Dubai. Spanish by birth, educated in the US and UK and a graduate of the Ecole Hotelere de Lausanne he has continued to explore the world throughout his career. He joined Starwood Hotels and Resorts at the Essex House New York in 2002 and then relocated to Europe where he held several management positions in Restaurant and Bars and Rooms Division in France, Spain and Greece before moving to Middle East. Since 2010 Hector has lead the teams at Westin, Le Meridien and Sheraton through full refurbishments and repositioning until his recent move to the W Brand. Prior to moving to Costa Rica Hector held the role of Hotel Manager at Sheraton Dubai Creek Hotel and Towers.

Hector received a Bachelor Degree from the Ecole Hoteliere de Lausanne. Prior to entering the hotel industry Hector was a student of film and drama and still remains committed to putting on a memorable show! Hector is now a resident at Reserva Conchal joined by his wife Marta and his children Elena and Alejandro, the latter two who believe they have moved to a zoo! In his time off you will find him offroading with the entire family in the search of a new spot and later on mixing up with the locals and getting a taste of what makes Costa Rica special.