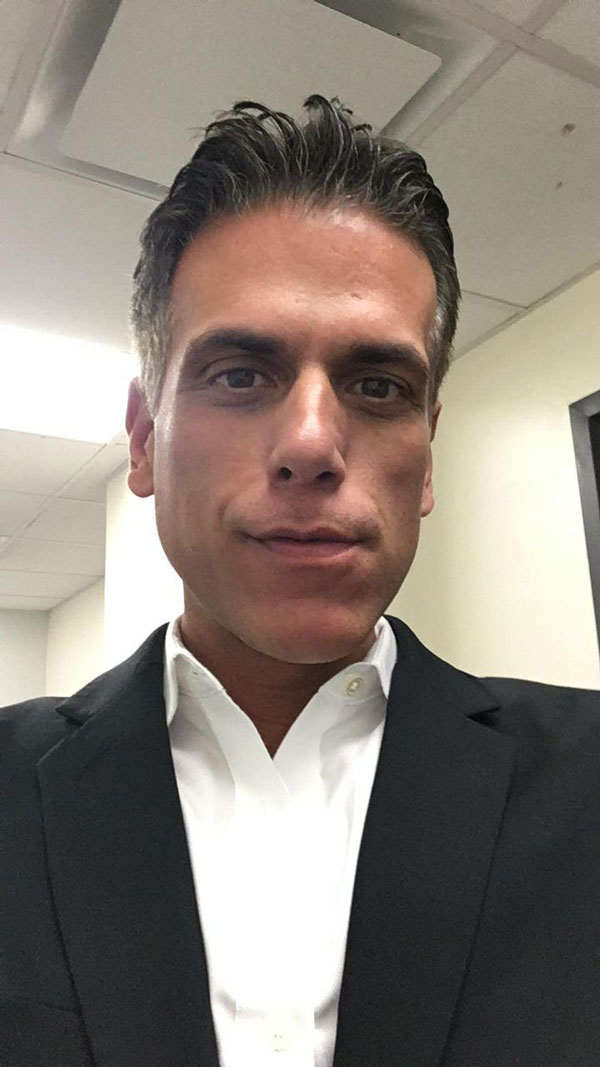 Meliá Hotels International, Spain's leading hotel company, is excited to announce the appointment of Mauricio Patino as the new General Manager of its INNSIDE by Meliá New York hotel.

Mauricio, a celebrated hospitality professional with over 28 years of industry experience, most recently served as the Complex General Manager of Highgate Hotels, where he oversaw two properties in the Boston area. Mauricio brings great knowledge of the US market, having started his career in 1990 with Hilton Hotels Corporation in New York City in which he held several Food and Beverage leadership positions. In 2005, he was promoted to the Assistant General Manager of Doubletree Guest Suites by Hilton. In 2007, Mauricio assumed his first role as General Manager at Hilton Newark Penn Station in Newark, New Jersey. He maintained his position of General Manager at varying Hilton, Marriott and IHG locations, using his expertise to lead these properties in New York City, Westchester, Miami Beach and Boston. With his familiarity in the market having led several hotels in NYC including the Hilton Fashion District, Mauricio is poised to help with the localization of INNSIDE by Meliá New York.

In his new position, Mauricio will oversee all aspects of property management, ensuring excellence in all operational and strategic initiatives as well as leadership team development. Mauricio plans to use his skill set to proactively spearhead operational improvements to drive hotel growth.

Launched in March 2016, INNSIDE by Meliá New York is a North American flagship property for the brand. The hotel features 313 spacious and modern guestrooms, including eight suites, with three offering spacious terraces and views of the Midtown skyline, that cater to both savvy business travelers and leisure guests. With a prime central location in the heart of the city, the hotel delivers smart and efficient service, contemporary design and exceptional technology to guests.

7 June 2021 — A Taiwanese national with 15 years of hospitality experience in Asia, the Middle East and Europe has been named Meliá Koh Samui's director of food and beverage. Ting Yueh Hu (Yolande) has joined the 159-room and 41-suite beachfront resort on Koh Samui's north-east coast in the Gulf of Thailand, with ambitions to work in tandem with award-winning executive chef Azizskandar Awang to establish the island's leading fine dining restaurant.
read more

12 March 2021 — Miguel Ferreres has been appointed to head the new operations centre created by Meliá Hotels International to optimise the management of its five properties in Barcelona. The former director of the Meliá Sitges hotel will now head the Meliá Barcelona Sarriá and Meliá Barcelona Sky - two of the city's leading properties - as well as the Hotel Apolo, the Hotel Condal Mar and the Hotel Barceona Airport.
read more
More from Melia
Map
Advertisements
Never miss a story again
Sign up for the HN360 daily newsletter
Media Kit – Submit Content
Advertisement
Advertisements