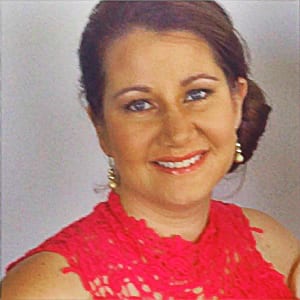 With extensive hotel industry experience, Kristy comes from Darwin's H on Smith Hotel where she was General Manager for over one year.

Previous to H on Smith Hotel, Ryan was Executive Manager at AccorHotels Group for two years, where she headed up numerous capital investment projects and managed relationships with key stakeholders for Novotel Canberra. In fact, Kristy worked at the property when it was 'Hotel Hotel' and witnessed the start of the Ovolo Nishi take over - so she'll now be coming home to take on this leading role within the hotel as part of Ovolo.