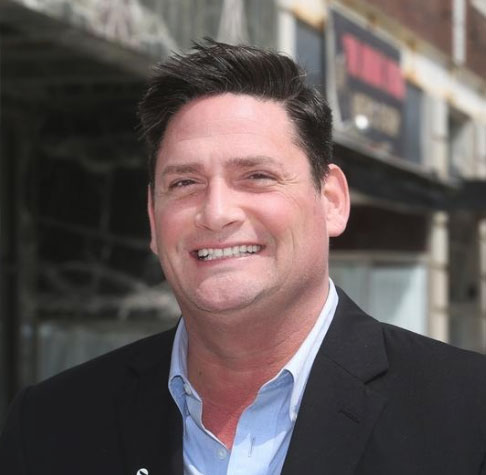 General Manager Jeff Pavone brings over two decades of management experience to his new role, which has tasked him with overseeing all hotel operations including recruitment and community relations. Jeff joins Aparium Hotel Group from Hilton Hotels and Resorts, where he completed their Certified General Manager Training Program in 2016. Previously, he served as the General Manager of the Tides Folly Beach in Charleston, South Carolina, and the Director of Food and Beverage for both the Crowne Plaza Executive Center in Baton Rouge, Louisiana and the Hilton Savannah Desoto in Savannah, Georgia. He also worked as the Assistant F&B Manager at Augusta Marriott Hotel at the Convention Center, the official hotel of the Masters Tournament. Born and raised in Ontario, Jeff attended Brock University/Niagara College of Applied Arts & Technology, where he earned a degree in advanced business management for tourism.

Aparium Hotel Group is a company founded and controlled by experienced professionals in hotel development, management, and marketing who hold the belief that great hotels are a destination sought out by travelers and a favorite place for locals - a philosophy Aparium calls Translocal Hospitality.
more information
Recent Appointments at Aparium Hotel Group

30 November 2018 — Stephanie Gassen is a lifelong Topekan who brings a wealth of sales and hospitality experience to her role as the Director of Sales at Cyrus Hotel. Stephanie has worked in leading sales roles at hotels across Topeka, having most recently worked as the Director of Market Sales for the Residence Inn Topeka and Fairfield Inn Topeka.
read more