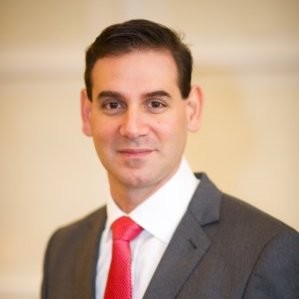 Corinthia Hotel London has announced the appointment of Mark Carnazzola as hotel manager. He joins from the Royal Lancaster Hotel where he has been hotel manager for the past year. His previous appointments include that of general manager at the Bentley Hotel in London, pre-opening projects manager consultant for Moxy Hotels in New York, general manager at the Nobu Hotel in Riyadh- Saudi Arabia, director of rooms at Mandarin Oriental Hyde Park and area director of finance for the Maybourne Hotel Group.

Mark Carnazzola (Class of 2010) is a graduate of Cornell | School of Executive and Professional Education in Ithaca, New York - United States
more information