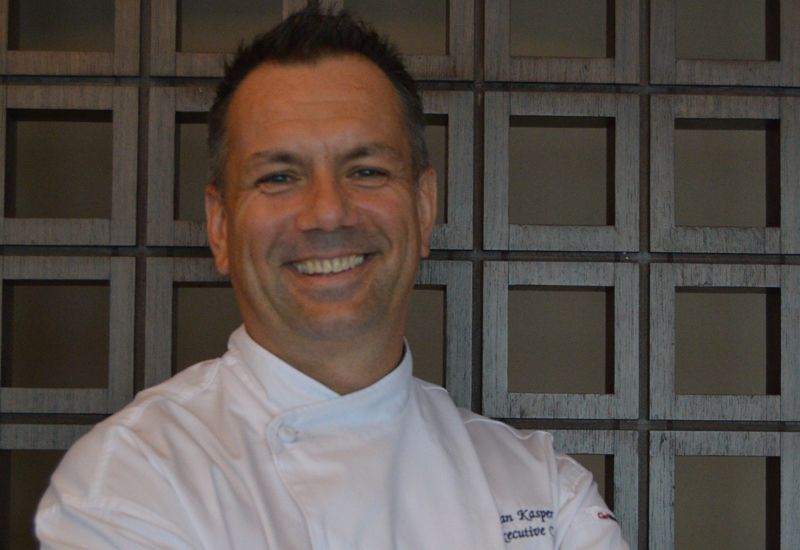 He first got a start in his career in Germany 23 years ago but went on to work in the culinary industry in England and Ireland before moving to New Zealand where he worked as the chef de cuisine at the James Cook Hotel Grand Chancellor.

After stints in Spain and Ireland, he moved to the UAE in 2012 to join The Emirates Palace at Abu Dhabi. In his recent job, he worked as the head chef at Yas Island Rotana Hotels.