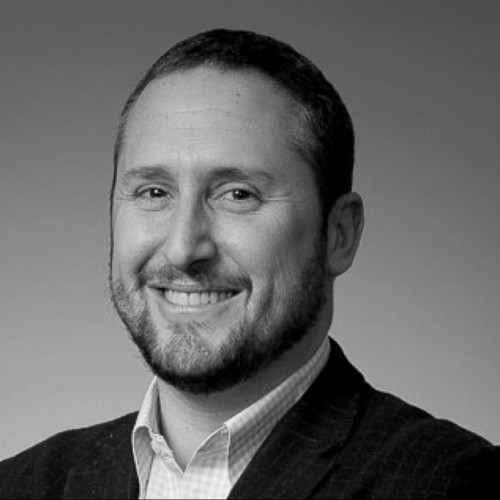 TFE Hotels is pleased to announce the appointment of Antony Ritch as the new Chief Executive Officer following a global search. Antony will be relocating from Los Angeles, USA to Sydney, Australia and will commence his role at TFE Hotels in February 2019. Antony is an Australian with a global career spanning over 20 years with Westfield Corporation. During his career he has undertaken a diverse range of senior roles across Australia, the USA and the UK which have honed his leadership, commercial and entrepreneurial skills. He has held international roles in shopping centre operations, property development, regional operations, business development, digital disruption and corporate management. Antony has been accountable for driving and delivering complex strategies for both operational management and development feasibilities. In his property development roles, he has overseen a multi-billion dollar property portfolio over numerous jurisdictions and has also partnered with some of the world's largest investment groups to deliver key projects. His most recent appointments saw him play a key leadership role in Westfield's digital transformation, as Chief Operating Officer for Westfield Labs, and then Executive Vice President of Shopping Centres and Venues for OneMarket, that became an independent company following the Westfield merger with Unibail Rodamco. He has worked at the forefront of creating unique customer destinations, bringing together physical environments, technology and people to create better retail experiences for customers. Antony holds a Bachelor of Commerce from the University of NSW, and an MBA from the University of Cambridge.

7 August 2020 — Former Urbane and The Euro Head Chef Andrew Gunn brings his vast international experience to Lobby Bar with a new menu taking inspiration from Japan, Spain, France and Columbia. Hailing from Brisbane, Gunn began his career locally at Isis Brasserie, then in Sydney at Bécasse under Justin North before relocating to France.
read more