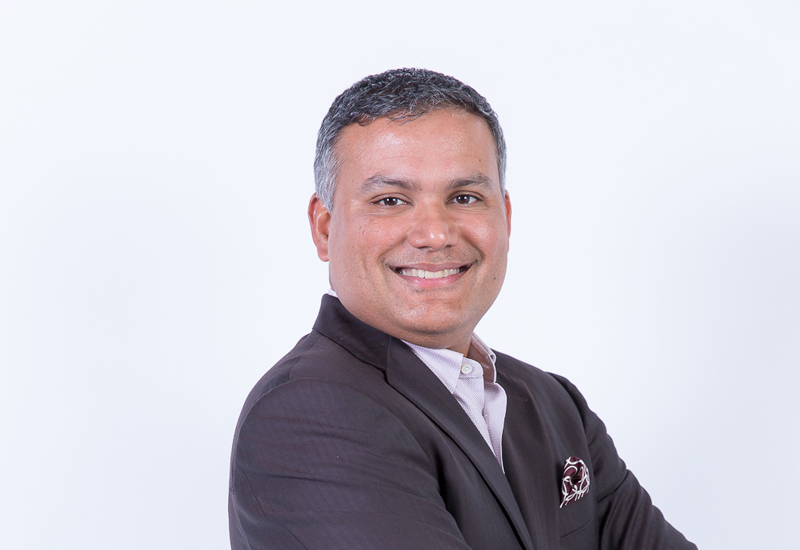 Rosewood Hotel Group has appointed Neil George as the strategic adviser for the company. Based in Dubai, George will support the group in managing key relationships with significant capital partners, developers and hotel owners.

He will also play a key role in the group's development and expansion strategy in the Middle East, Africa, India and the Indian Ocean across its four brands.

Having got his career start at Taj Hotels in India, George brings more than 25 years of hospitality experience to his new role with much of the time spent in the Middle East, India and Africa markets.

26 May 2020 — With the appointment of Joanna Gunn as chief brand officer, Rosewood Hotel Group has added strong leadership to the company's brand, marketing and communications team to support its ambitious expansion and growing presence in the global luxury hospitality arena.
read more

7 January 2020 — Paul Li has been named Director of Sales and Marketing at Rosewood Hotel Georgia, Vancouver's renowned luxury hotel. In his new role, Li will serve as a key member of the hotel's leadership team, tasked with overseeing all of the property's sales and marketing efforts, along with developing business strategies that drive overall growth and increase revenue for the 156-room hotel.
read more
More from Rosewood Hotel Group
Advertisements
Never miss a story again
Sign up for the HN360 daily newsletter
Media Kit – Submit Content
Advertisement
Advertisements