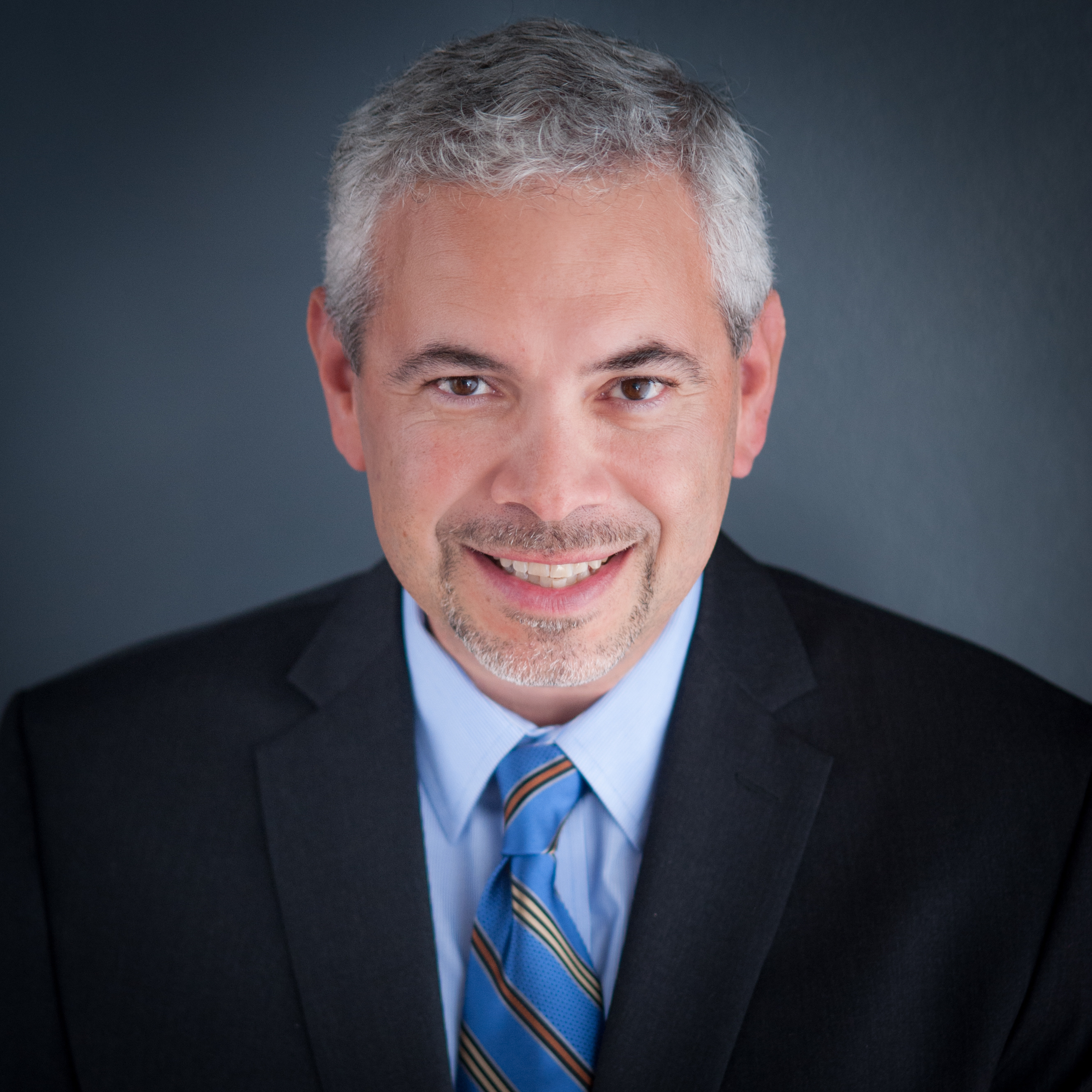 DoubleTree by Hilton Hotel Carson today announced the appointment of Edward Apodaca as General Manager for the 225-room property.

Apodaca was previously Director of Operations at The Westin Los Angeles Airport. He led the Starwood Preferred Guest (SPG) Integration process into Marriott, owners of the Starwood and Westin brands. He provided operational leadership excellence to seamlessly integrate into Marriott culture and ecosystems, and drove positive results in key areas including profitability, associate engagement and guest intent to recommend.

Prior to The Westin, Apodaca was General Manager at the Residence Inn by Marriott in Long Beach, Calif.; where he developed the vision, mission statement and strategic plan for the hotel.

His hospitality positions have taken him from General Manager at the Courtyard by Marriott in El Segundo, Calif., to Director of Services at the Los Angeles Airport Marriott.

He studied at the University of Sou thern California from 1989-1993 and attended the LAX Coastal Chamber of Commerce Leadership Academy at Loyola Marymount University in 2013. Apodaca has completed professional development courses in the Leadership Excellence Program, Emerging Leaders Program and Foundations of Leadership, among others.

20 January 2020 — Joining the executive team in the same role he served at the Waldorf Astoria Park City (Utah), Musyt will oversee the full food and beverage division of the hotel, including Jean-Georges Beverly Hills, The Rooftop by JG, Lobby Lounge, in-room dining, catering and banquet events.
read more

14 January 2020 — Waldorf Astoria Beverly Hills is pleased to announce the arrival of the newest addition to its luxury-focused executive team, as Kelly Teo joins the hotel in the role of director of sales and marketing.
read more
More from Hilton
Map
Advertisements
Never miss a story again
Sign up for the HN360 daily newsletter
Media Kit – Submit Content
Advertisement
Advertisements