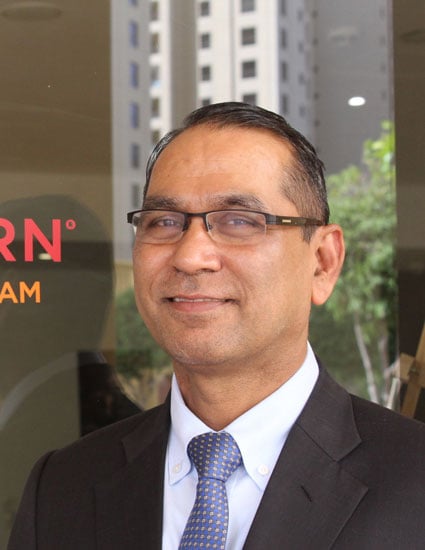 Hawthorn Suites by Wyndham JBR has appointed Pius D'Souza as its new revenue and reservations manager. D'Souza has been in the hospitality industry for more than 25 years. Before joining Hawthorn Suites by Wyndham JBR, he was the revenue manager at Grand Excelsior Hotel Al Barsha. He previously held revenue management roles in various Wyndham-branded properties including director of revenue for the pre-opening of Wyndham Dubai Marina, and cluster revenue manager at Ramada Plaza JBR and Ramada Sharjah. He was also formerly affiliated with The H Hotel Dubai and Park Regis Kris Kin Hotel Dubai.