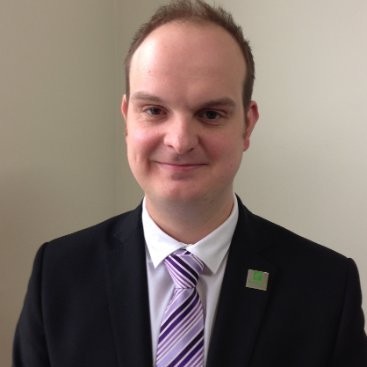 In anticipation of the Holiday Inn Express Bridgwater opening in spring 2019, Barnaby Kean has been newly appointed as General Manager. Barnaby (37) will lead the team at the new 138-bedroom hotel, which is operated by the UK's leading independent hotel management company, RBH.

The experienced hotelier boasts a varied background within the industry, honing his expertise as a Sous Chef, Head Chef and Operations Manager, before taking on his most recent role as Hotel Manager at Holiday Inn London - Regent's Park.Holiday Inn Express Bridgwater is set to be the biggest hotel in the area, located in the Regional Rural Business Centre on the outskirts of the Somerset town. The hotel will offer a spacious bar and restaurant area, alongside two meeting rooms and an on-site car park.

21 December 2018 — A new General Manager has joined the team at the capital's Holiday Inn Express London - Limehouse.Hotelier Syed Hossain has taken the reins at the 150-bed hotel at London's Docklands, which is operated by RBH, the UK's leading independent hotel management company.
read more