Promoted Head of Sales
At The Arch London in London , United Kingdom 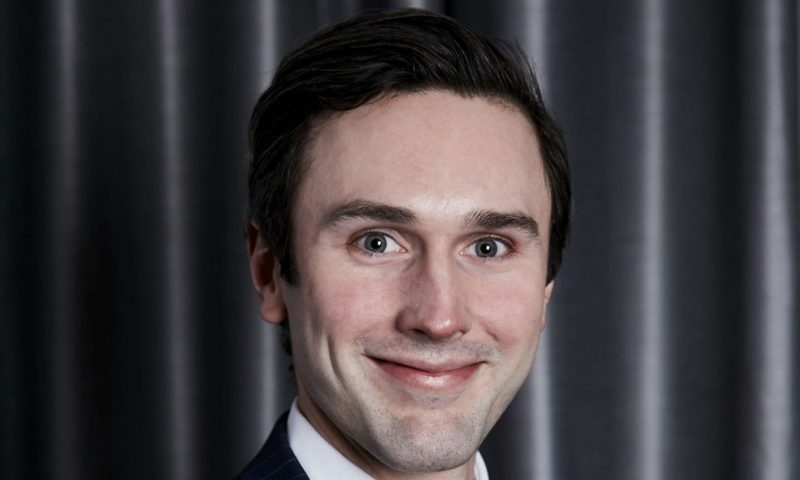 Harry Stallwood has been promoted to Head of Sales at The Arch London, a luxurious five-star boutique hotel in Marylebone.
Harry was previously the Sales Manager at The Arch London for 14 months, travelling extensively around the US, Latin America, Europe and the UK to engage new business contracts for the hotel.

Prior to The Arch London, he gained six years experience at the Dalata Hotel Group, commencing as Sales Manager and rising to Sales Director for the two London properties.

He commenced his career working at The Gore Hotel and Pelham Hotel in central London as a Sales Co-ordinator.

Harry has been involved in the hotel industry since the age of eight years, as his father owned The Bridge Hotel in Huntingdon in over 20 years. Harry's dream is to one day own his own hotel.The Arch London is a luxurious Georgian townhouse hideaway in the heart of central London. The officially rated five star property is a regular resident amongst the top 20 Luxury hotels in the UK on TripAdvisor and has earned the 2017 Forbes Travel Guide Recommended Award. In November 2018, The Arch London won the Best Service Award 2019 in Condé Nast Johansens Awards for Excellence. Condé Nast Johansens is the principle reference guide to luxury hotels, spas and venues.

The hotel is tucked away on a residential street in Marylebone, a stone's throw from Bond Street, Hyde Park and the West End, and spans seven Grade II listed Georgian townhouses and two mews homes.

Recent Appointments at The Arch London

25 January 2018 — Ray Goertz has been appointed General Manager of the five-star boutique hotel, The Arch London in Marylebone. Ray has vast experience in the hospitality industry after starting out in Birnam Business College Hotel School in Johannesburg, South Africa.
read more

28 June 2016 — Robert Jinga has been appointed Revenue Manager of the five-star boutique hotel, The Arch London in Marylebone. In his new role, Robert will oversee the efficient revenue generation of The Arch London, including the hotel’s premium dining restaurant, Hunter 486.
read more

27 August 2013 — Marble Arch’s Arch London hotel has appointed Michael Voigt as its new GM. The hotel is a member of Small Luxury Hotels of the World. German born Voigt boasts experience in the five-star hotel market at such hotels as The Four Seasons Hampshire, The Connaught Hotel, One Aldwych, The Savoy, The Berkeley Hotel and Hotel Le Bristol in Paris.
read more
More from The Arch London
Map
Advertisements
Never miss a story again
Sign up for the HN360 daily newsletter
Media Kit – Submit Content
Advertisement
Advertisements