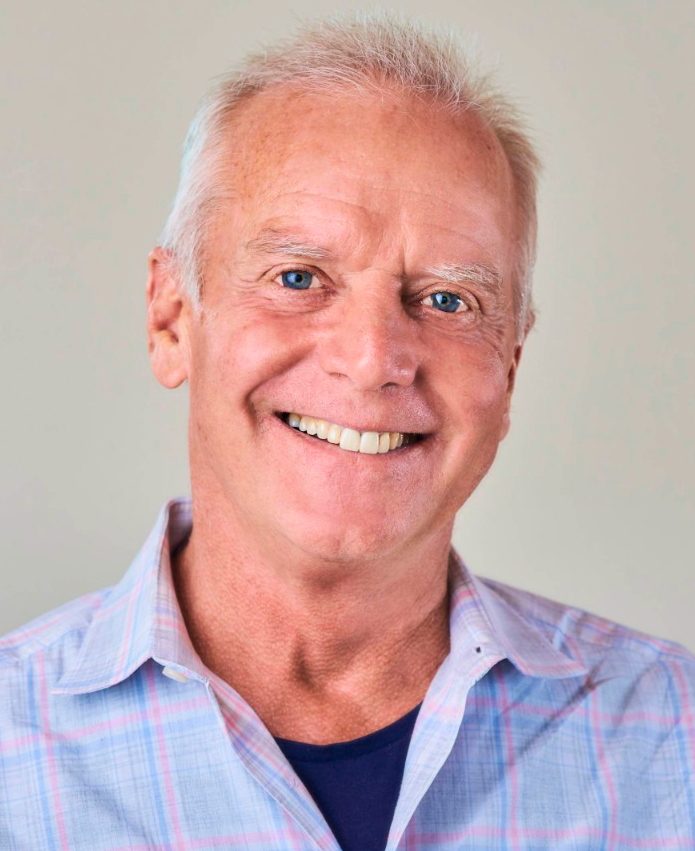 A global aviation expert with more than three decades of experience, Fred joins Airbnb from his role as President of Cora Aircraft Program, a division of Kitty Hawk, where he oversaw the development of one of the most advanced autonomous electric vertical takeoff and landing aircrafts in the world.

Prior to that, he was President of Flexjet, an independent operating unit of Bombardier.

Fred was also the founding Chief Executive Officer of Virgin America, served as President of Delta Airlines, and helped format the SkyTeam airline alliance. He was named President and Chief Operating Officer of Lufthansa German Airlines in 1996 and was a co-architect of Star Alliance.

Founded in August of 2008 and based in San Francisco, California, Airbnb is a trusted community marketplace for people to list, discover, and book unique accommodations around the world — online or from a mobile phone or tablet.
more information
Recent Appointments at Airbnb, Inc.

Belinda Johnson - Board of Directors

25 November 2019 — Airbnb announced today that Belinda Johnson will be appointed to the Airbnb Board of Directors and that Johnson has decided to step down from her role as Chief Operating Officer. Johnson joined Airbnb in 2011 and has been integral to the growth of the Airbnb community into a global network of over 7 million listings on every continent except Antarctica.
read more

28 October 2019 — Airbnb has appointed Adlène Djekiref as the hotels & serviced apartments' regional manager for Middle East and Africa.Djekiref started his career as a revenue management consultant in Paris where he was in charge of driving revenue for a portfolio of independent hotels.
read more
More from Airbnb, Inc.
Map
Advertisements
Never miss a story again
Sign up for the HN360 daily newsletter
Media Kit – Submit Content
Advertisement
Advertisements