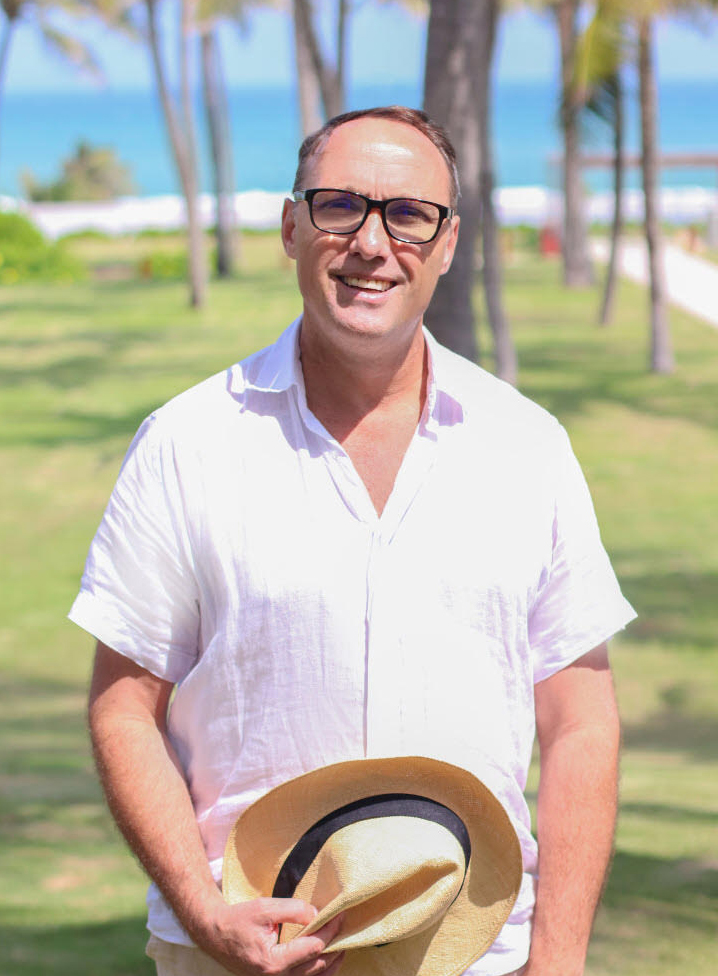 The South African brings with him close to a decade of experience in hotel management in Asia, and close to the same number of years in restaurant management and wine education in the UK.

Dawid's most recent role was at Paresa Resort & Spa in Phuket where he was general manager for five years. He has also held management positions at two other iconic Thailand properties: Six Senses Koh Samui and Sarojin Resort in Khao Lak.

Prior to moving to Asia, the 45-year-old managed popular London restaurants including the Michelin-starred London institution that was Lindsay House, to be followed soon after by the award-winning Corrigan's of Mayfair. Dawid was involved with both iconic establishments. He also lectured at the London Wine Academy for six years and is a qualified sommelier with a diploma in Viticulture from Brighton University. Dawid also graduated from Cape Town Hotel School with a diploma in Hotel Management.