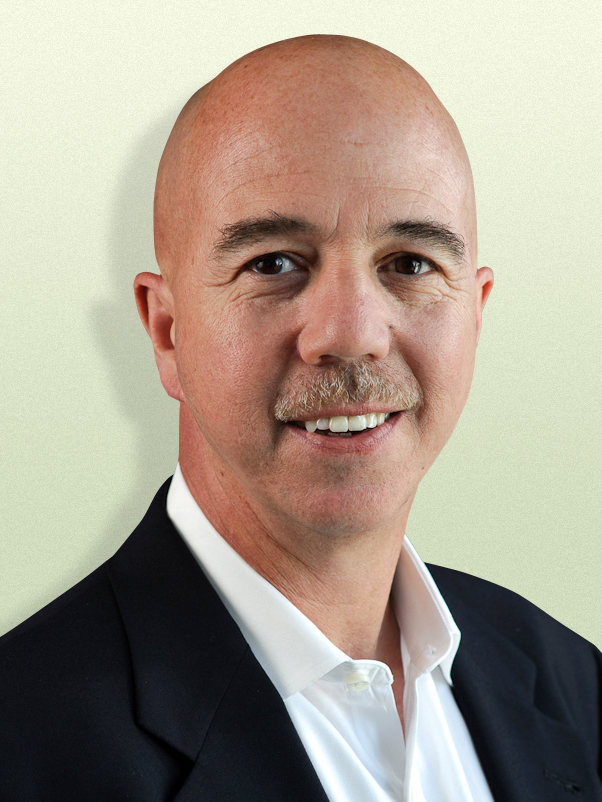 H-CPM announced today that Bill DeMeo has joined the organization as a Senior Project Manager. The announcement was made by H-CPM Principal Stephen Siegel.

As Senior Project Manager, Bill will manage and oversee the company's growing number of large and complex hotel renovation and new build projects.

Bill has 27 years of experience as a Project Manager in construction. Prior to joining H-CPM, he spent six years as an Owner's Representative focused primarily on the hospitality industry where he managed the renovation of over 4,000 guest rooms and numerous public space projects. Over the past three years he completed five mold remediation projects, the most extensive of which carried a cost of $17 million. Bill also has a comprehensive background in managing electrical and mechanical work and has completed several chillers, cooling towers and BMS system replacement projects.

After graduating from Long Island University with a Bachelor of Science in Business Administration Bill began his career working for an electrical contractor gaining experience in new construction high-rise offices, hotels and apartment buildings in New York City. He later worked for two Fortune 500 companies in national accounts and managed sales and service teams at W.W. Grainger and Sears Product & Repair Services division as well as working for two solar energy startups at the inception of the solar industry.