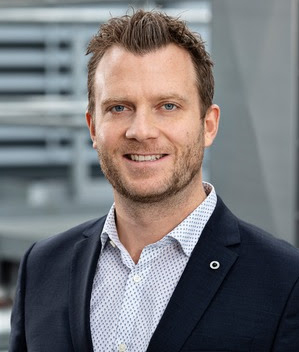 Styrian-born Martin Schrödl has been appointed as General Manager of the first MAXX by Steigenberger Hotel in Vienna. He will bring a young and dynamic management style to the new hotel, which has formed part of the Deutsche Hospitality portfolio since February 2019.

39-year old Mr. Schrödl originally completed vocational education and training in the occupation of restaurant specialist before studying for a business economist qualification. He then held various positions with international hotel chains over a period of six years. After spending a successful spell with the Deutsche Hospitality between 2009 and 2015, during which time he was Regional Director of Sales & Marketing for Austria and Eastern Europe, he went on to manage the fortunes of Loisium Wine & Spa Resorts Langenlois.