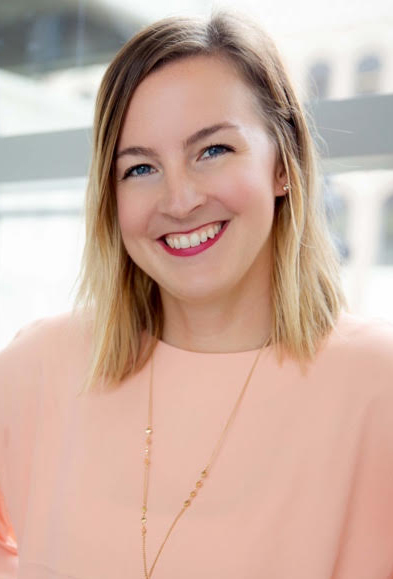 Born and raised in Grand Rapids and a graduate of Michigan State University, Jarvis began her career with AHC+Hospitality in 2008 as a front desk agent at the Amway Grand Plaza. Since then, she's excelled in front-of-house manager and director-level roles where she was responsible for guest satisfaction, streamlining operational efficiencies and motivating staff.

A key player in Amway Grand Plaza's transition from Preferred Hotels & Resorts affiliation to Hilton Worldwide, Jarvis' role was integral in the hotel being recognized as Hilton's "Conversion of the Year." Jarvis is an active member in the Grand Rapids community, serving as Chair of Development & Education on the Women in Leadership Grand Rapids Board. In 2018, she was appointed to the Alumni Board of Directors for the School of Hospitality Business at Michigan State University.