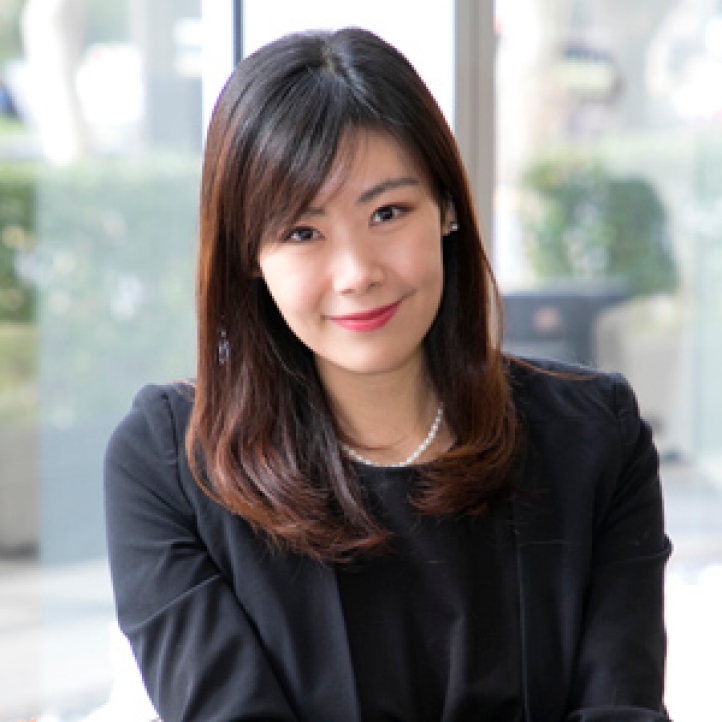 Even committed herself to hospitality as she acquired a Master Degree in Hotel and Tourism Management from Hong Kong Polytechnic University, further to her undergraduate study in Airline Management from Shanghai University of Engineering Science.

Born and raised in Shanghai, Even joined the hotel as Director of Sales in November 2015. Before joining Four Seasons, Even spent six years at the Portman Ritz-Carlton Shanghai where she held several positions up to director of sales.

Even perfectly blended into the Four Seasons culture and she has delivered great results from day one. Even's tireless efforts and focused leadership has been successfully contributing to the Hotel's outstanding performance. She also built a strong and solid sales team around her. A peak of the team's achievement was the recognition of being the "Sales Team of the Year 2017," and herself as the 2018 President Club final contender.

While achieving great results, in parallel Even was thinking of the development plan for the next step. Now is the right time to extend her responsibility in leading the Sales and Marketing Division at Four Seasons Hotel Shanghai.

17 January 2020 — Four Seasons Hotel Seoul announces the appointment of Daniele Polito as the new Chef de Cuisine at the Hotel's stylish Italian restaurant Boccalino, where he will oversee and lead the culinary operations.
read more

16 January 2020 — Four Seasons Hotel Hangzhou at West Lake has announced the appointment of Chu Yuet Hung as Director of Food and Beverage. Chu will lead and oversee all the daily operations and management of the Hotel's two distinct dining restaurants, together with its sizeable banquet operations.
read more