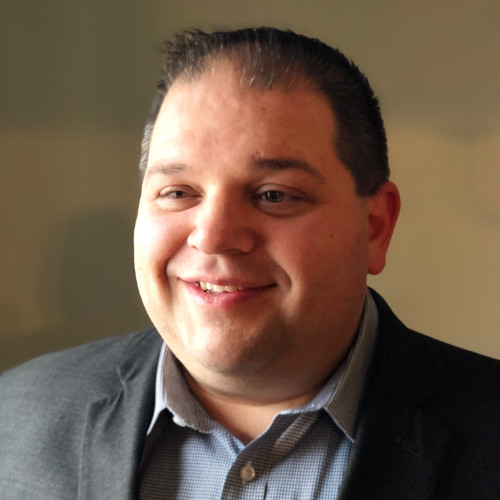 John Mormino has been promoted to general manager of The Elms Hotel & Spa, A Destination Hotel. Mormino is a native of Excelsior Springs, Mo. and launched his career at The Elms. He brings more than 20 years of hospitality experience to the hotel and decades of local knowledge.

In his prior role as hotel manager, Mormino spearheaded The Elms participation in Expedia's VIP program. Under his direction, the hotel twice has been honored by Expedia for top ratings in the region and consistently good customer reviews. Mormino also served on a hospitality task force, helping train staff and share best practices at The Elms' sister properties nationwide.

Mormino first joined The Elms as a teenager in 1998 following a renovation of the property. He worked part-time to help prepare the hotel for a grand opening and stayed on as a bellhop afterwards. Mormino, a graduate of Excelsior Springs High School, credits his early experience with The Elms for inspiring a passion for the hospitality industry and his ultimate career. After graduation from The University of Missouri Kansas City, Mormino joined The Elms as a front office manager. Following a five year stint at the Hyatt Regency Crown Center where he served in various managerial roles, Mormino rejoined The Elms in 2008 and claims to have worked in nearly every role except chef in his long career with the property.

Mormino is a lifelong resident of Excelsior Springs and an active member of the local Rotary club.

11 February 2020 — With an extensive background within the Hyatt portfolio, including experience with hotels across the country from Miami Beach, FL, to Long Beach, CA, Brink will bring twenty-five years of industry knowledge to Charlottesville's newest boutique art hotel.
read more