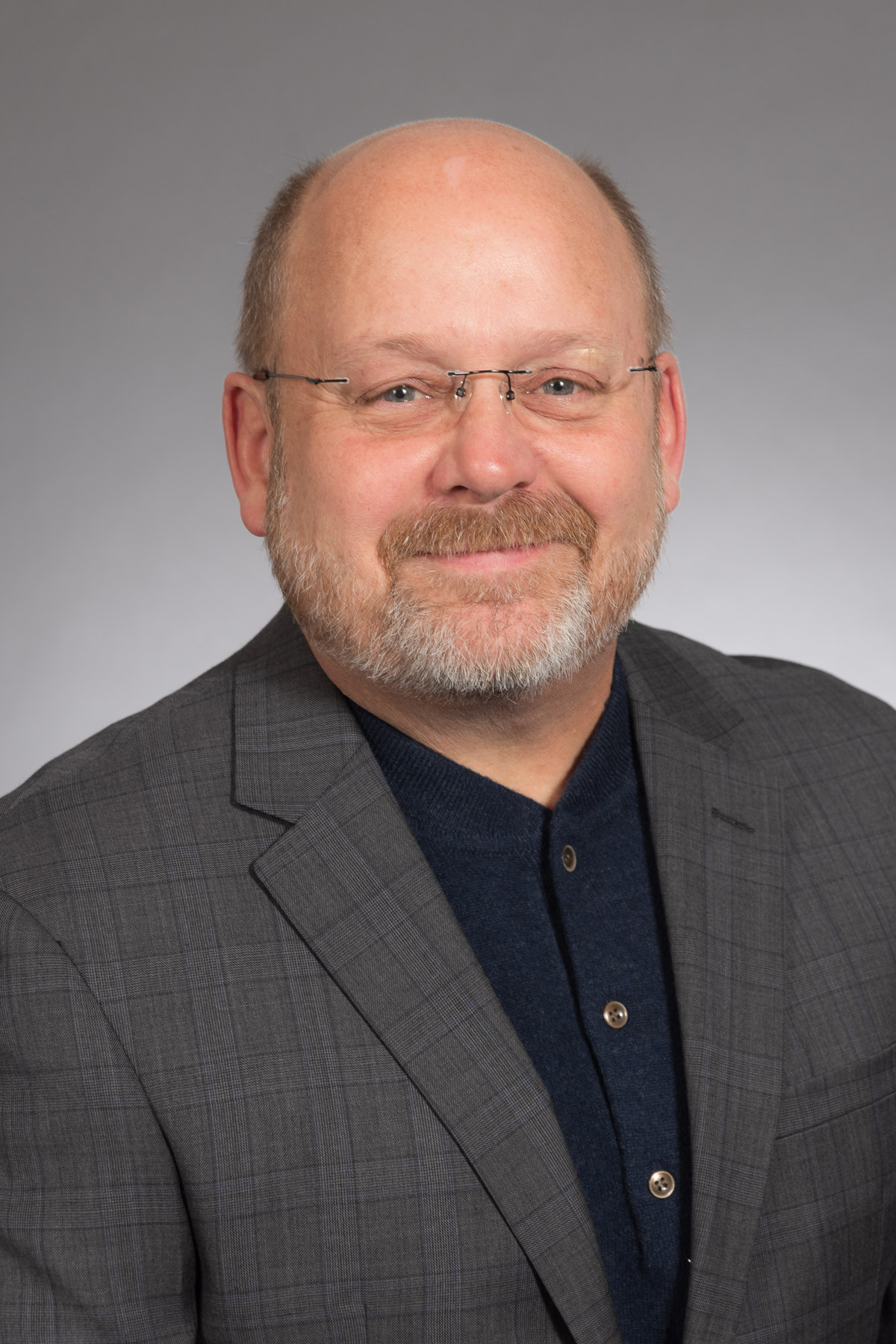 The Chase Park Plaza Royal Sonesta Hotel is pleased to welcome Paul Filla as General Manager of the historic, award-winning property. In his new role, Paul is responsible for the successful execution of all aspects of the hotel's sales, marketing, financial and hotel operations.

Paul joins The Chase Park Plaza from his most recent position as Senior Vice President of Operations for Crescent Hotels and Resorts in St. Louis. There, he provided leadership support for Central Division operation vice presidents and property general managers. With four decades of experience in the hospitality industry, Paul's previous experience includes Extended Stay America, Interstate Hotels and Resorts, and Goldman Sachs, where he served as Asset Manager for a portfolio comprised of Marriott, Hilton and IHG properties.

As a native St. Louisan, Paul grew up watching wrestling at The Chase Park Plaza on Sunday mornings. Now coming full circle, Paul strives to be a contributing member of the executive leadership at The Chase Park Plaza, maintaining its impeccable reputation within the industry as an enterprise that is committed to continued growth and Sonesta's Culture of Caring.

Paul lives in O'Fallon, Missouri with his wife. Together, they have four adult children and two grandchildren. He thoroughly enjoys the outdoors and is active in kayak river racing.

This summer, he will be competing in the Missouri River 340, the longest river race in the U.S.