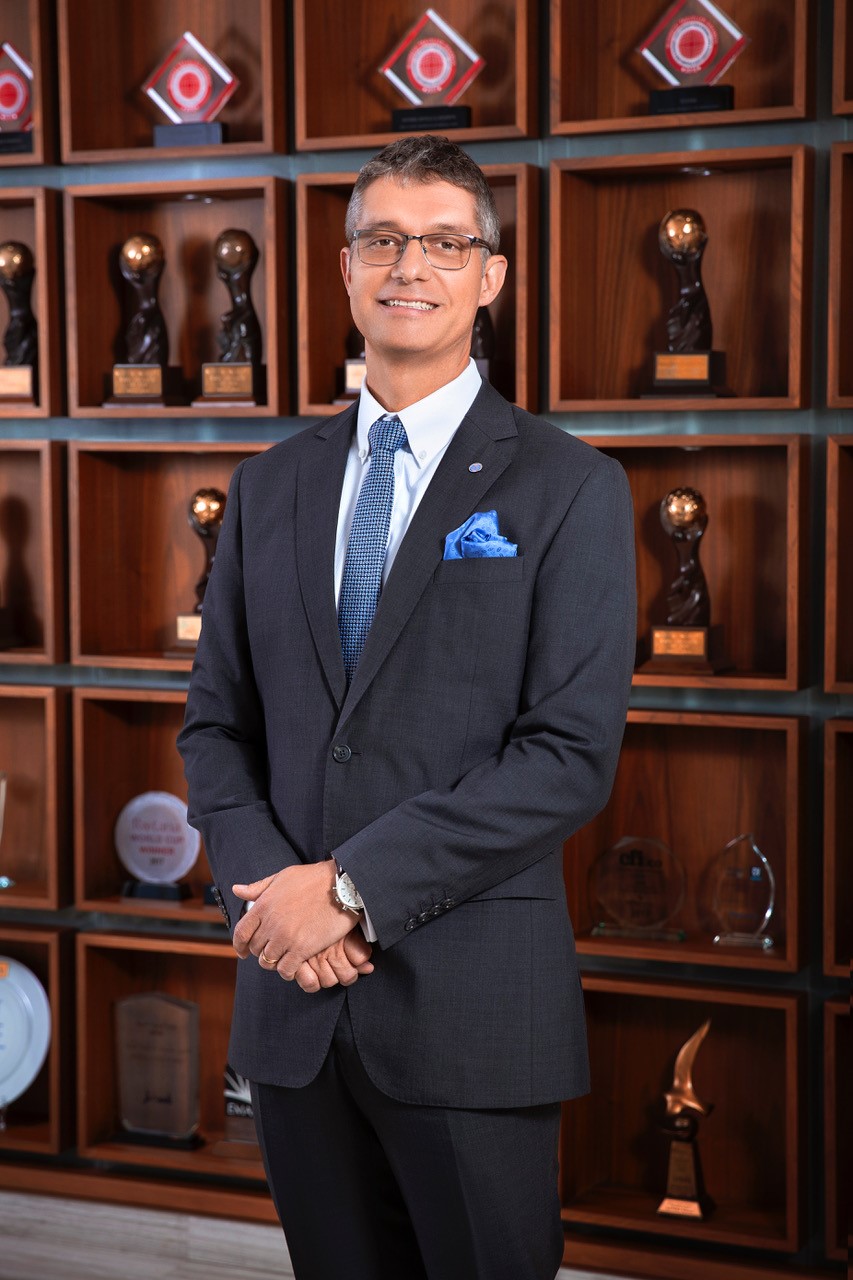 As part of its ongoing regional and global expansion, Rotana, one of the leading hotel management companies in the region with hotels across the Middle East, Africa, Eastern Europe, and Turkey, has announced the appointment of Jarrett Beaulieu as Corporate Vice President - Food and Beverage Operations.

With his extensive background and expertise in food and beverage (F&B) strategy, development and openings, Beaulieu will be at the helm of the organisation-wide efforts aimed at enhancing Rotana's restaurants portfolio in the region. The industry veteran will be responsible for the development of new concepts of outlets that deliver on the company's promise of 'Treasured Time' and offer endless culinary adventures to its guests, in addition to maintaining Rotana's high standards in improving the quality of products and services.

A Canadian national, Beaulieu joins Rotana from Hilton Worldwide where he held, since 2010, various positions including senior corporate F&B roles. Most recently, he served as Director of Food and Beverage Development and Openings EMEA, covering the regional pipeline portfolio and successfully opening 24 properties.

With several awards to his credit, Beaulieu showcased his excellent culinary skills serving as Executive Chef at a number of leading hotel brands.