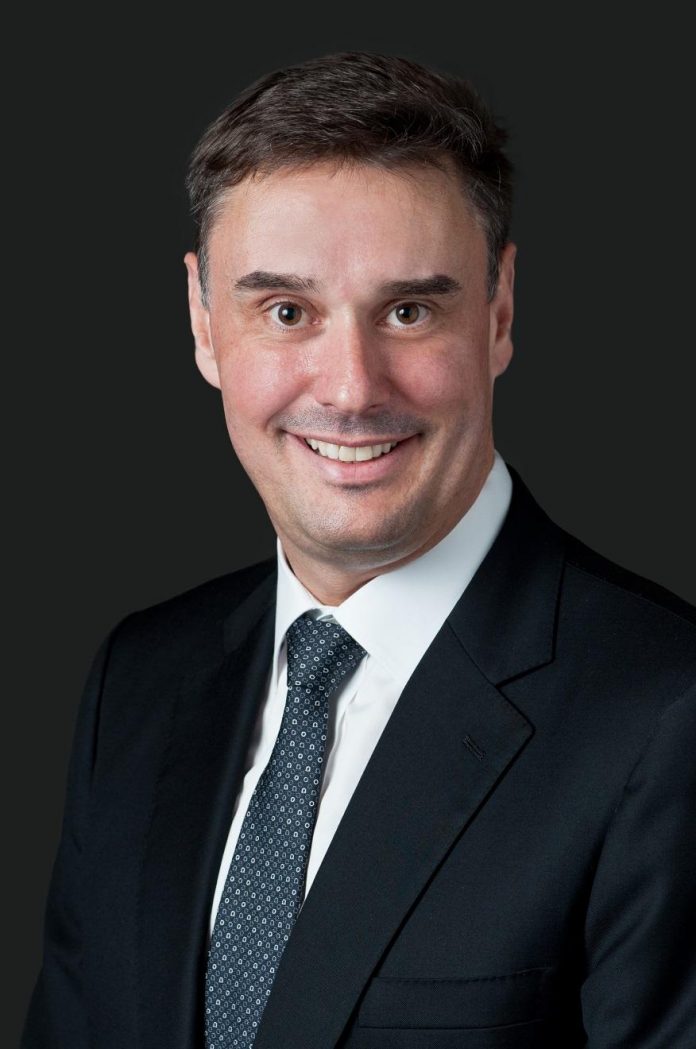 A highly experienced hospitality professional, Simon has spent the last 26 years with Marriott International, having commenced his career in 1992 at Surfers Paradise Marriott Resort & Spa, Australia Since then he has worked his way up through the leadership ranks in a series of departments, including operations, finance, revenue management and sales & marketing.

In June 2011, Simon transferred to Renaissance Seoul Hotel, South Korea as General Manager, spending three successful years at this iconic hotel. He was then appointed as General Manager at Singapore Marriott Tang Plaza Hotel in June 2014 - his most recent role. Additional to his managerial assignments, Simon also served as Chairman of the Seoul Business Council and Singapore Business Council.

He now takes over as General Manager of Bangkok Marriott Marquis Queen's Park from Bob Fabiano, who led this landmark downtown hotel through its extensive refurbishment program and grand reopening in 2016. Marriott International would like to thank Bob, a 41-year company veteran, for helping to successfully re-establish Bangkok Marriott Marquis Queen's Park as one of Thailand's leading hotels.

Nestled in the heart of Sukhumvit, Bangkok's most popular downtown district, Bangkok Marriott Marquis Queen's Park features 1,388 rooms and suites, over 5,000 square meters of conference and banqueting space, ten restaurants and bars and extensive leisure facilities. This makes it the largest hotel in Thailand's capital city and a destination in its own right.