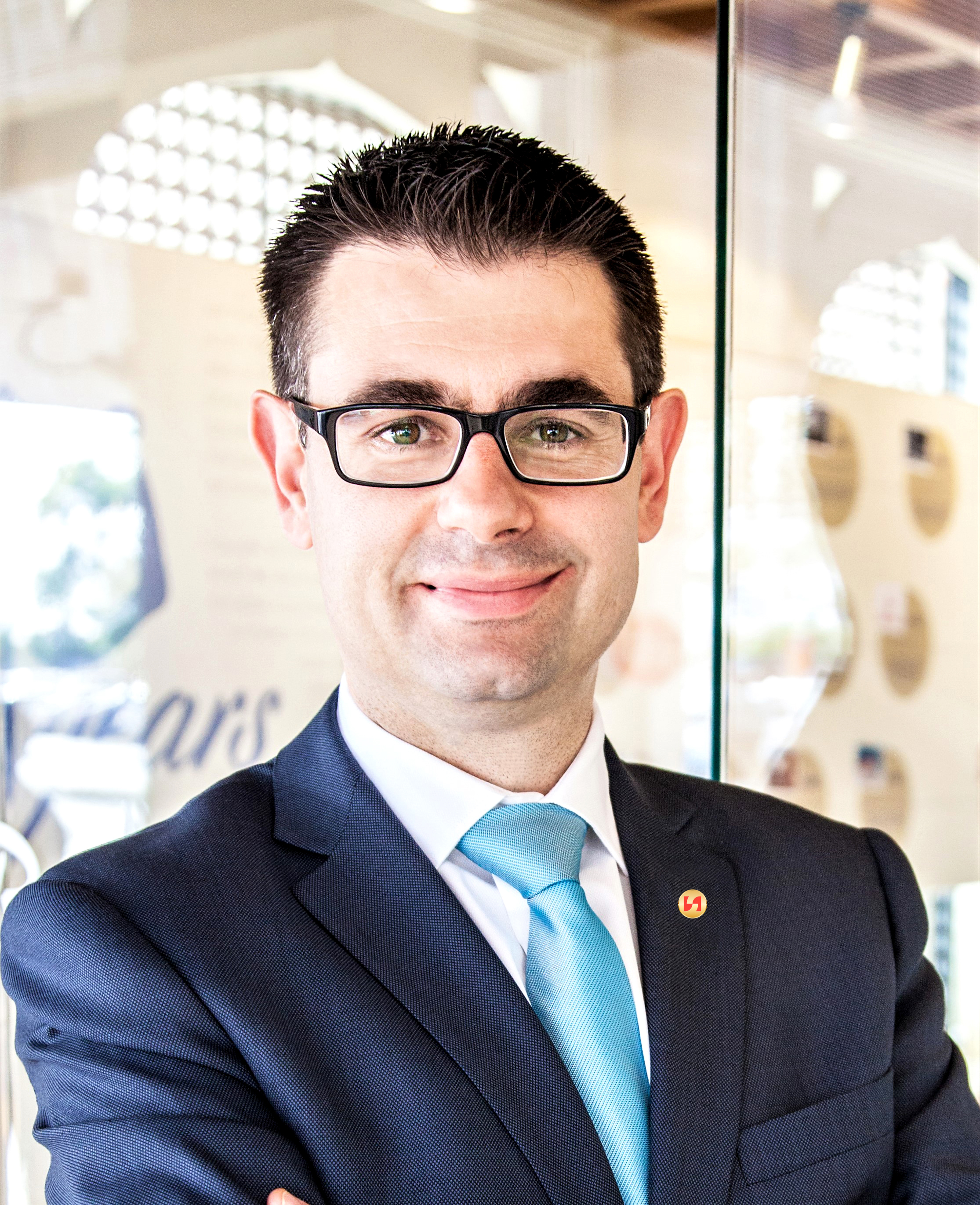 Swiss-Belhotel International has appointed Paul Uglesic as the General Manager for Swiss-Belinn Muscat in Oman. Paul has ten years of outstanding experience in the hospitality industry working with some of the world's leading brands.

Paul holds a bachelors' degree in economics from the University of Adelaide in Australia along with several certifications and professional diplomas in hospitality management, hotel revenue management, and general manager's program from the acclaimed Cornell University.

3 June 2021 — Swiss-Belhotel International has announced the appointment of Fakhri Hindiyeh as the General Manager for Grand Swiss-Belhotel Waterfront Seef. A passionate leader with over 15 years of progressive experience in managing 5-star hotels and driving sales and operations across diverse markets, Fakhri has a proven track record in the industry.
read more

28 January 2020 — Garry Garcia has had his role expanded. He is now Regional Director of Operations and Business Development in the Philippines, and remains General Manager of the Valero Grand Suites by Swiss-Belhotel, in Makati.
read more
More from Swiss-Belhotel
Map
Advertisements
Never miss a story again
Sign up for the HN360 daily newsletter
Media Kit – Submit Content
Advertisement
Advertisements