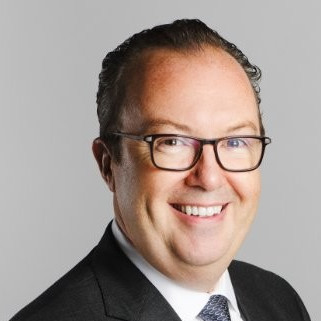 Simon Antoine has returned to his roots at Accor where he started his career in 1985, joining Sofitel New York as its new general manager. The seasoned hotelier brings over 30 years of leadership experience to the luxury Midtown Manhattan hotel, as well as a wealth of knowledge in the food and beverage arena. His new post follows a two-year tenure as opening general manager at the InterContinental Washington D.C. - The Wharf.

Antoine's leadership has been rewarded with several career achievements, including recognition by Condé Nast Traveler's Readers' Choice Awards as the number one hotel in Washington, D.C. in 2018. The same hotel was also a 2019 Michelin Food Guide winner. Antoine is a member of the Global Hoteliers Club; Chevalier of the Cheese Master of France; Vice Conseiller Culinaire, Charge de Presse and Maître Hôtelier of the Chaîne des Rôtisseurs in NYC; and Town Member of the Réunion des Gastronomes in London.