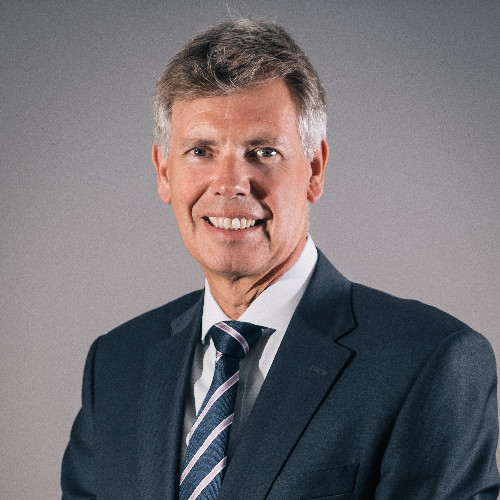 Nicholas Northam, the current Managing Director for the UK at Interstate Hotels & Resorts, has been appointed as its new Executive Vice President - International. He now takes responsibility for all of Europe and Russia/CIS including the offices in the UK, Amsterdam and Moscow.

He will join Interstate's Executive Committee. Northam, who joined Interstate in 2016, has a deep history within the hospitality sector including 15 years in operations leadership at the Whitbread Hotel Company operating Marriott hotels and 10 years in asset management with Realstar Group. Michael J. Deitemeyer, President & Chief Executive Officer of Interstate Hotels & Resorts said that they are pleased to appoint Nicholas into this newly expanded role which comes at an exciting time for the organisation with significant growth in both Europe and the US.

7 September 2020 — Interstate Hotels & Resorts, Aimbridge Hospitality's international division, has expanded its senior management team with the appointment of Jean-Charles Denis to the role of Chief Operating Officer.With a wealth of experience in the hospitality industry, Jean-Charles joins Interstate from IHG, where he held a variety of senior positions including Director of Operations, Vice President Commercial and Vice President Finance.
read more