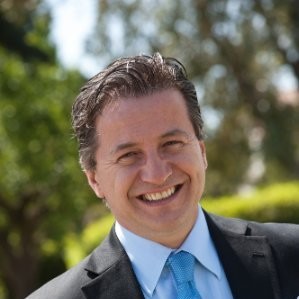 Rocco Forte Hotels is pleased to announce the appointment of Franco Girasoli as General Manager of Masseria Torre Maizza set to open May 1 in Puglia.

An Italian native, Girasoli brings 30 years of hospitality experience to the new Apulian resort and has excelled at building strong relationships with an international clientele from key markets such as the United States, the UK, Russia, Japan, France and Germany.

Prior to taking the helms of the new Rocco Forte property, Girasoli spent a large part of his career with Belmond Group, where he started in the F&B department of Villa San Michele and eventually moved his way up to General Manager in 2004. After 20 years in Tuscany, Girasoli transferred to Ravello in 2008 where, for 10 years, he led the team at the Belmond Hotel Caruso.