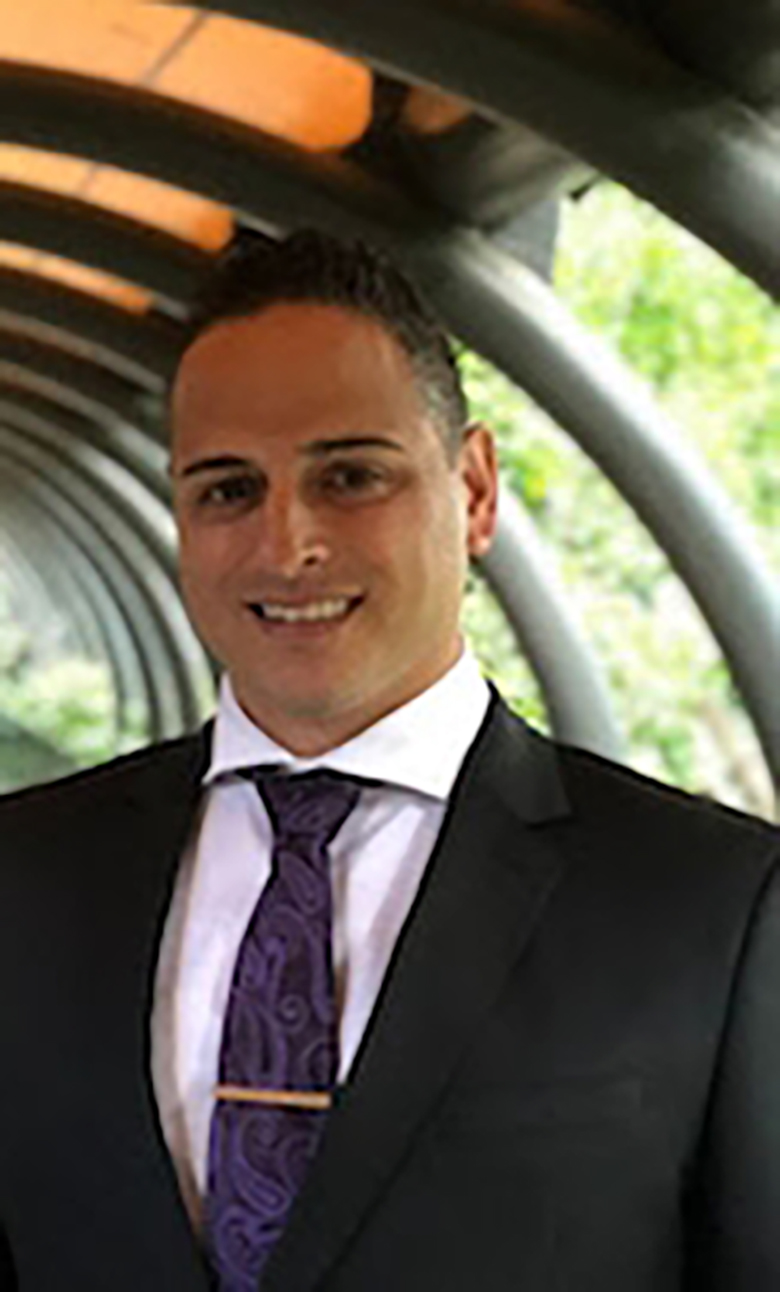 Cape Town-born Anton brings with him a wealth of experience in both the hospitality and the private healthcare sector. His passion for hospitality started at a very young age; being born into a family of hoteliers, his passion was ignited through having the luxury of being able to visit some of the world's finest hotels. From a young age his father, well known international hotelier Arthur Gillis, encouraged him to spend time during his school holidays working in a variety of hotels. Prior to attending and graduating from hotel school, Anton spent many wonderful years working his way through various hotel departments. He attributes some of his greatest learnings from this experience.

Anton has since been acknowledged as a Platinum Lifetime Achiever within the South African Hotel Industry by the Cape Peninsula University of Technology. He has also had the fortune of furthering his studies at Cornell University in Ithaca, New York.

One of the biggest lessons that he lives, eats and breathes is the need to always anticipate, meet and exceed the expectations of guests. After completing his hotel school internship at the Cape Grace Hotel where he took employment as a Guest Relations Manager, Anton sought new frontiers and joined the team at the Grove Hotel, London, often referred to as London's Finest Country Estate.

With a view of wanting to understand and further explore the correlation between hospitality and private healthcare, Anton joined the Netcare Hospital Group in 2012 as a Hospital General Manager. Within two years he was promoted to lead the team at their flagship hospital, the Netcare Milpark Hospital.

Anton's diverse management experience and proven track record of managing complex business models has allowed him to gain key insight into both hospitality and the private healthcare sector. He also prides himself on his relentless pursuit for service excellence whilst executing a profitable standards strategy.

Anton's non-negotiable stance towards Respect for Human Dignity has allowed him to build a unique team of resources and international network to call upon. He looks forward to bringing his extensive experience to bear at the Saxon Hotel, Villas and Spa.

The Leading Hotels of the World, Ltd (LHW)

The Leading Hotels of the World, Ltd. is the prestigious luxury marketing organization representing 400 of the world's finest hotels. Headquartered in New York City, the company maintains a network of 18 regional offices in key cities around the world.
more information
Recent Appointments at LHW

30 December 2019 — Lohkah Hotel & Spa is pleased to announce the appointment of Francesco Pantalone as Managing Director. With vast hospitality expertise imbued with passion in his respective roles, Pantalone will provide the luxury urban resort's strategic direction and drive expansion of the brand's footprint in the region in 2020.
read more

15 July 2019 — The Leading Hotels of the World, Ltd, a collection of more than 400 independent, luxury hotels in over 80 destinations, is pleased to announce the appointment of Chris Walker to the position of Senior Vice President, Global Sales, effective as of July 11, 2019.
read more
More from LHW
Map
Advertisements
Never miss a story again
Sign up for the HN360 daily newsletter
Media Kit – Submit Content
Advertisement
Advertisements