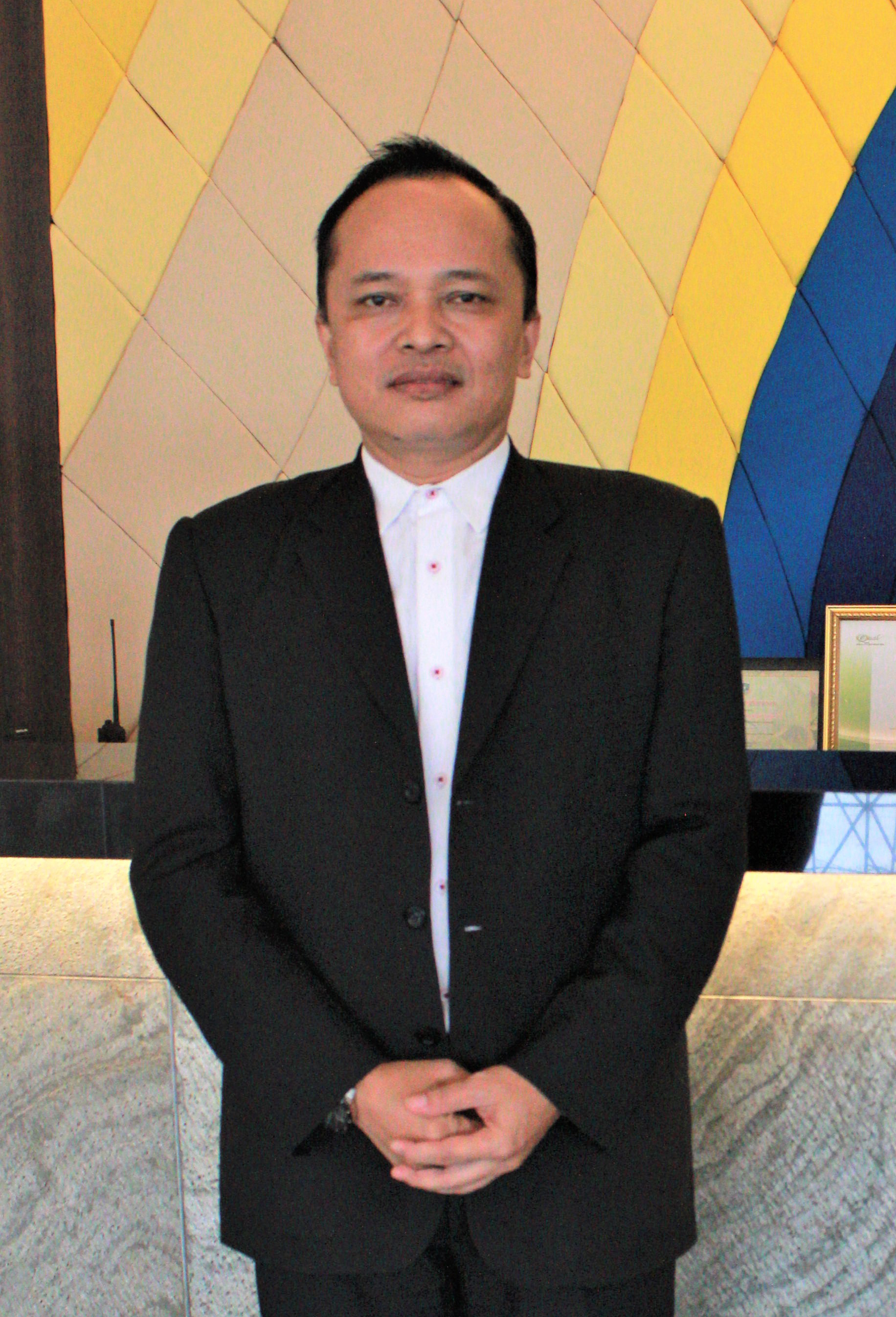 Jekson began his hospitality career at Novotel Yogyakarta, where he learnt front and back office operations as well as training and recruiting staff. He then held managerial positions in several Indonesian hotels, including Mercure Pontianak City Centre and Grand Mercure Jakarta Kemayoran.

4 February 2020 — Pronto joins Love Home Swap at its London headquarters just two years after its acquisition by RCI, the world's largest vacation exchange company. The hot London-based startup is revolutionizing the home sharing market by providing an easy and secure way for adventurous travelers to choose where they want to go, set up a swap with another traveler and then sit back and enjoy a hassle-free holiday without a hefty accommodation bill.
read more