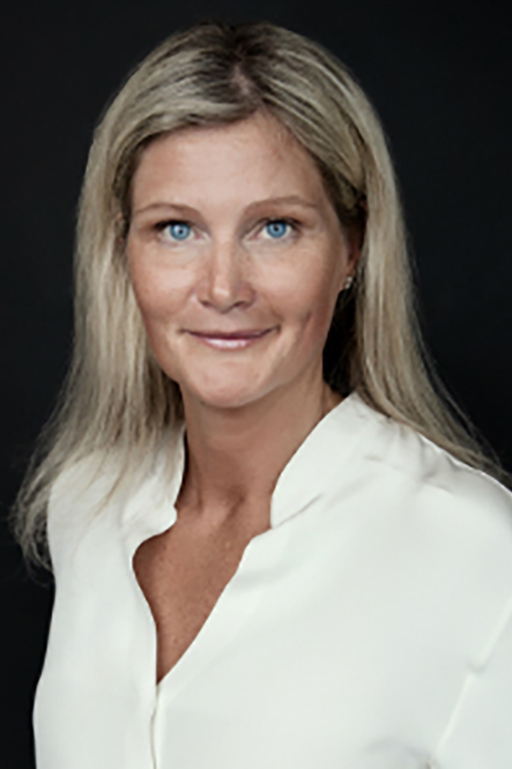 Anna Laestadius has been appointed as Chief Creative Officer of the Hanover, Germany based TUI Group, overseeing the global development of the TUI brand. Her new role's responsibilities include the Center of Excellence for Brand Marketing & Insights in the Nordics as well as the company's development of brand and marketing campaigns. Laestadius follows Barbara Haase, who left TUI earlier this year.

Laestadius has been with TUI since 2015 as Chief Marketing Officer of TUI in the Nordics. During her time in office, she has been responsible for the launch of the brand name TUI in Sweden, Denmark, Norway and Finland, established a powerful TUI Nordic Brand & Marketing team and developed the international "For You" campaign. For this, she has been awarded as Marketing Director of the Year in Sweden twice. In her global role, Anna is reporting into Erik Friemuth, TUI Group Chief Marketing Officer. She will also keep her function as Nordic CMO and remain part of the Nordic Board.

30 August 2018 — ROBINSON Club Maldives has announced the appointment of Bert Goebel as the new general manager. Born and raised in Germany, Bert chose a career in the hospitality industry at an early age, and today considers himself as a "cosmopolitan in the industry" with nearly 30 years of experience in high-end hotel, resort and cruise ship business worldwide.
read more