Appointed General Manager
At The Josie Hotel in Rossland - BC, Canada 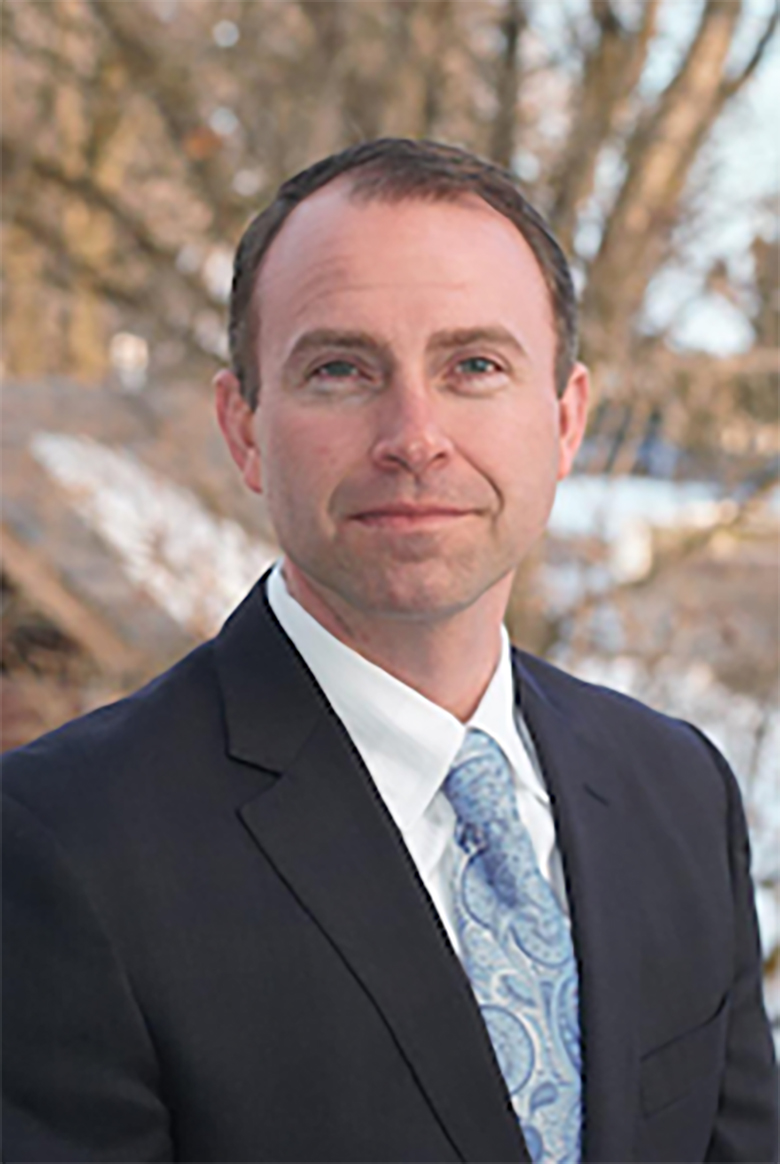 Bringing more than 20 years of hospitality experience to the luxury boutique hotel, Jesse has been at the helm of some of Canada's leading hotels and resorts. Following his extensive education in the hospitality industry, with a Diploma in Adventure Tourism from College of the Rockies and a Bachelor of Tourism Management from Vancouver Island University, Jesse dove enthusiastically into his field and gained considerable experience at both The Fairmont Waterfront and Fairmont Pacific Rim hotels in Vancouver, along with Predator Ridge Resort in the Okanagan.

In 2011, Jesse joined the team at SilverStar Mountain Resort where he worked for over seven years and excelled as director of hospitality. Overseeing four hotels, eight food and beverage outlets, and a spa, Jesse demonstrated his superior leadership skills and efficient management in all aspects of the resort's operations, kickstarting and managing various events and festivals.

Originally hailing from Vernon, B.C., where he recently lived with his wife and four children, Jesse is excited to make the move to Rossland and explore his deep-rooted passions for adventure and the outdoors alongside his young family. Always one to serve his community, Jesse also spent the past five years as a volunteer firefighter for the Coldstream Fire Hall, where he was able to marry his penchant for adrenaline with his desire to give back to others.