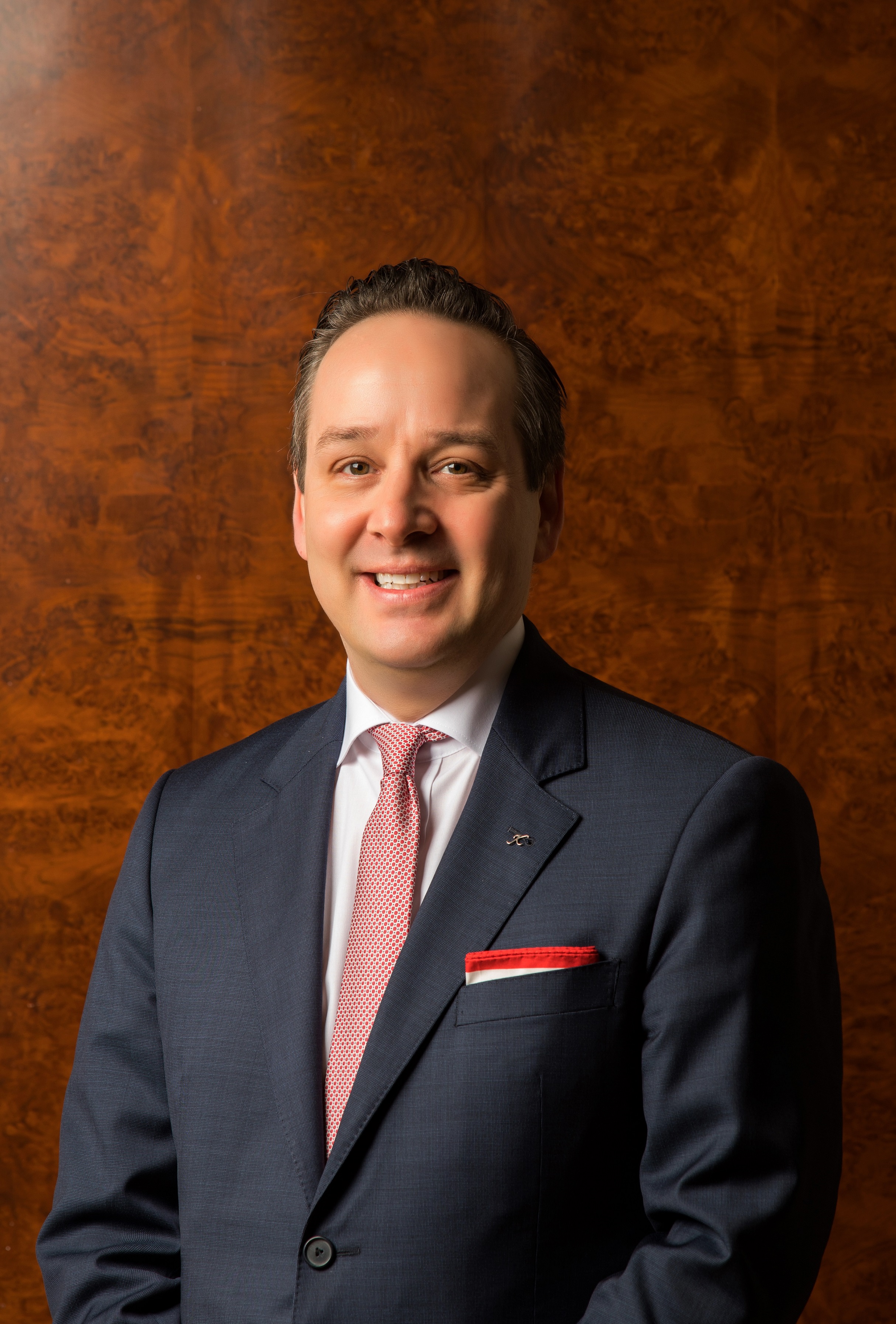 Kai Behrens was appointed Cluster General Manager of Kempinski Palace Portorož and Kempinski Hotel Adriatic with the aim of further positioning the two properties as the leading luxury hotels in the region. A German national, he graduated from the School of Management in Dortmund, Germany and holds an Executive MBA for Hospitality and Tourism from NEOMA Business School.

Having started his career in Rooms Division at the Hyatt Regency in Cologne, in 2007, he joined Kempinski as Resident Manager at Hotel Baltschug Kempinski Moscow. He acquired extensive experience within the company through managing hotels in Thailand, Bulgaria; Azerbaijan and China over the past 12 years. Kai returns to Europe from his recent position as General Manager of the Kempinski Hotel Chengdu China.

Following his new appointment Kai comments: "I feel extremely honoured for my new appointment at this wonderful destination of Istria. The two Kempinski hotels are both exceptional properties and true market leaders. I am excited for the great opportunity to clusterise the two properties and to further position their market shares as the luxury leaders in the region. Together with the experienced team on site, I will strive towards achieving high guest satisfaction through remarkable luxury activities and experiences, always embracing Kempinski's tradition of European Luxury, combined with the traditional local Istrian flair for hospitality."