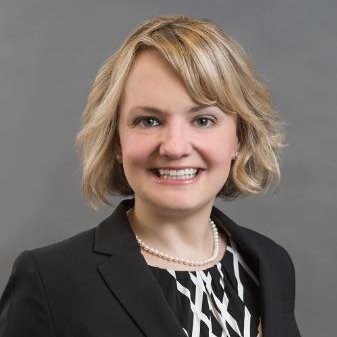 Stephanie Ricca has been promoted to editorial director of Hotel News Now, a division of STR.  Ricca joined the team at HNN in January 2015 and has served as the digital outlet's editor-in-chief since the fall of 2015. Her resume includes 12 years of hotel trade publication experience, including nine as an editor-in-chief, and she often serves as a moderator at industry conferences. Ricca is a product of Wittenberg University and the Medill School of Journalism at Northwestern University. Ricca succeeds Jeff Higley, who is leaving the STR enterprise to pursue a new opportunity.
More from HotelNewsNow
Advertisements
Never miss a story again
Sign up for the HN360 daily newsletter
Media Kit – Submit Content
Advertisement
Advertisements