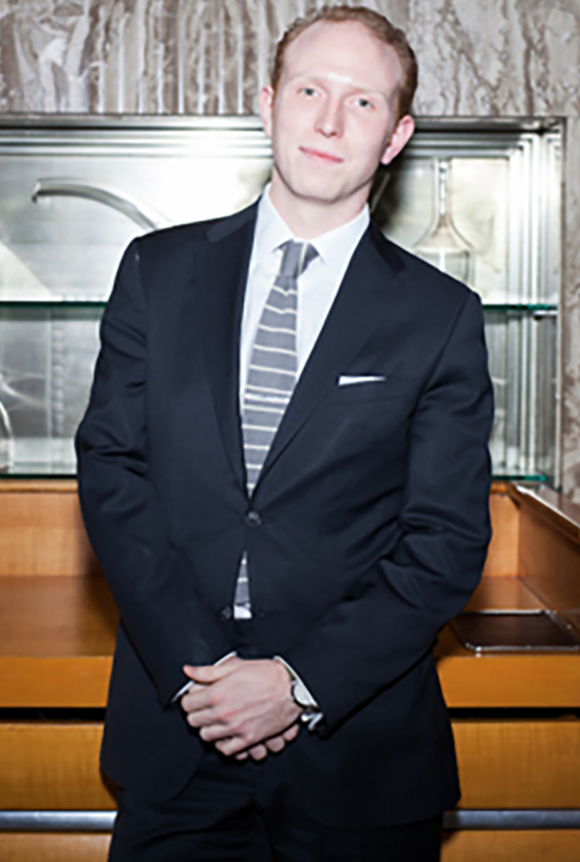 Kevin Lind has been appointed director of food and beverage for the new Gurney's Star Island Resort & Marina, which will debut in Montauk in May 2019. As the third property for Gurney's Resorts and second Montauk resort for the growing brand, Gurney's Star Island will be a luxury waterfront retreat loaded with amenities and services including a selection of casual and fine dining restaurants and the largest marina in the Hamptons. In his new role, Lind will provide strategic direction for the property's food and beverage program and oversee dining experiences at The Pool Club, Il Forno Market, and Showfish, the resort's engaging signature seafood restaurant featuring a locally sourced menu and daily catches.