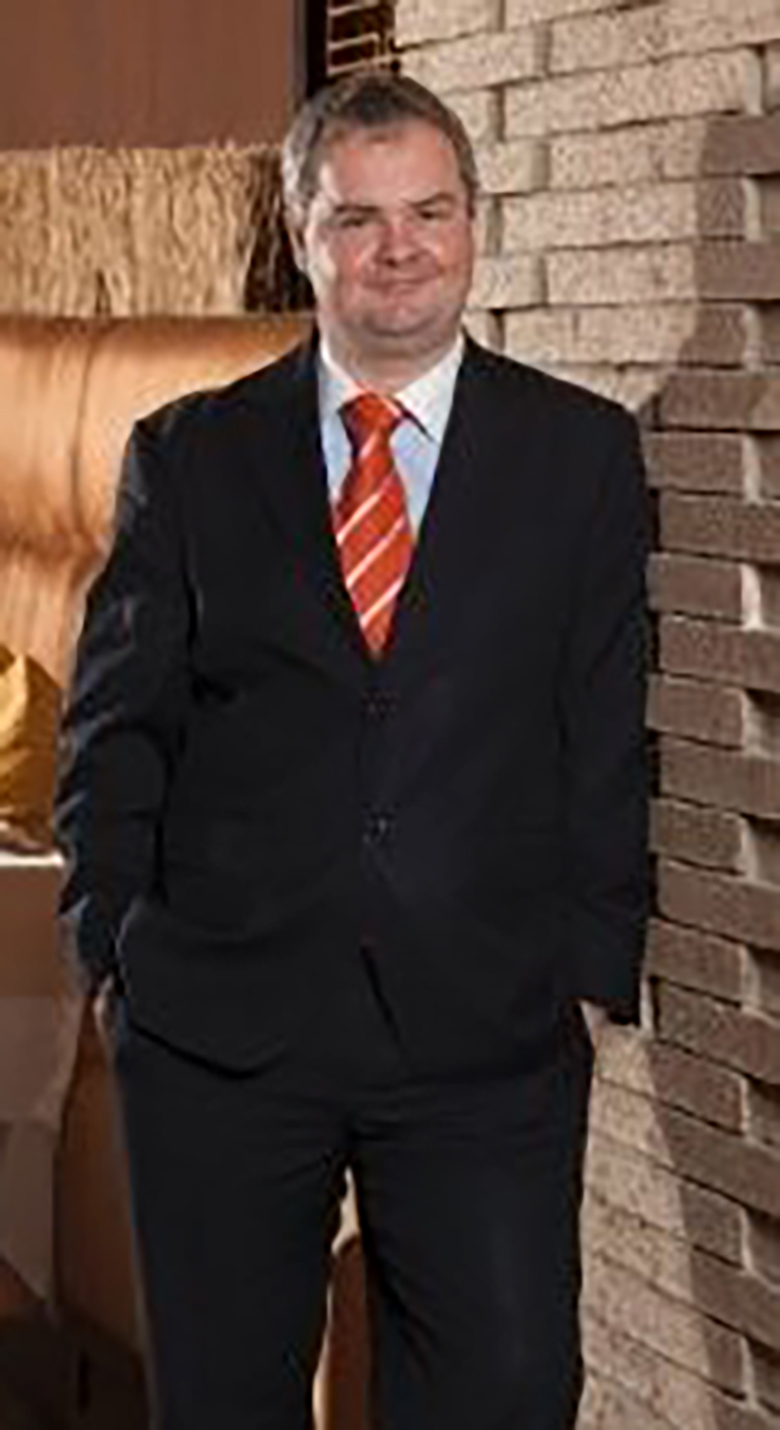 A veteran of the hospitality industry with more than 30 years of experience, Kai will have responsibility for overall operation of the five hotels including the planning and preparation for the four yet to open. Kai's new position with KASA Hotel Collection marks his return to Mexico after 18 years, adding to his more than 10 years in hospitality in Latin America.

Kai's vast hospitality background spans the globe, from Croatia to Colombia, and Costa Rica to China. His fluency in German, English and Spanish served him well during such major projects as the opening of the Hotel Dubrovnik Palace, the implementation of a new restaurant concept at the Intercontinental Costa Rica, and in effecting a turnaround in profitability for the Mövenpick Resort Al Nawras restaurants. He has managed both boutique and larger hotels, with properties of 100 rooms or less, and more than 800 rooms. He has worked with hotel chains in Asia, Latin America, the Middle East and Europe including Marriott, Sheraton, Hilton and Starwood. Kai is an expert in property pre-openings, re-openings and positioning, taking responsibility for everything from the initial stages of planning to successful operation and growth.

Kai caught the hospitality "bug" as a teenager which led to his becoming an Executive Chef and later enrolling in Hotel Management School. He received degrees granted by the German government in both areas. Since 2014, he has served as an instructor for eCornell, teaching courses focused on Food Service, Marketing and Revenue Management for Cornell University working with the online university for hotel management. 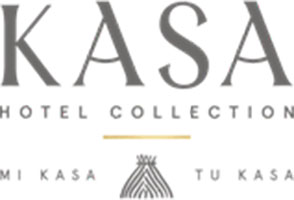 KASA Hotel Collection is a new group of hotels on Mexico’s Riviera Maya, all located in exclusive areas away from the crowds of Playa del Carmen and Tulum. The group’s first hotel was introduced in January 2018.
more information
Recent Appointments at KASA Hotel Collection