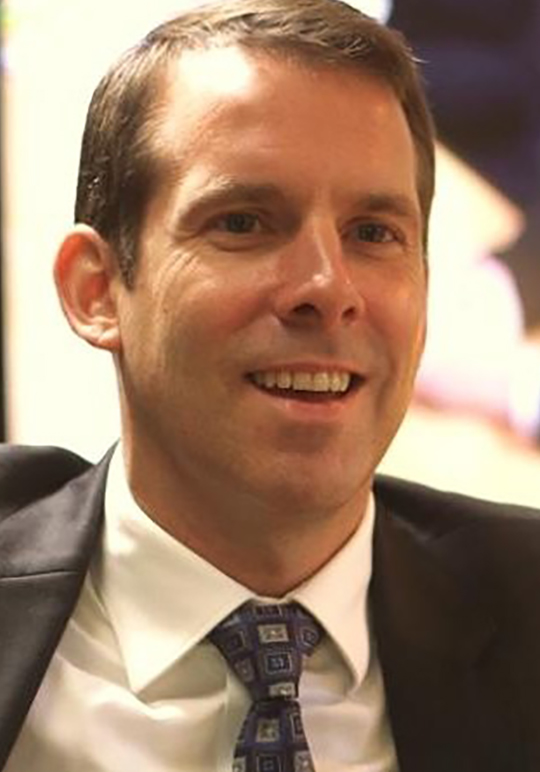 Walworth began working for HEI as director of operational planning in 2007. He since has held a variety of roles within the company, including senior regional vice president of operations and, most recently, senior vice president of operations strategy. In this role, he was responsible for the company's operational platform, including its technology, tools and resources, owner and brand compliance, training and support. Previously, he held roles as the director of strategy and planning for a national private residence club and was an associate in a middle-market investment bank, after first starting his career as a process and technology consultant. Walworth holds a B.S. in applied mathematics from Yale University and an MBA from the Kellogg School of Management at Northwestern University.

HEI Hotels & Resorts, headquartered in Norwalk, Conn., is a leading hospitality investment and management company that owns and/or operates 82 premium select-service, full-service, upper upscale and luxury independent or branded hotels and resorts throughout the United States with annual combined revenues in excess of 2.
more information
Recent Appointments at HEI Hotels

14 February 2020 — A 20-plus-year hospitality industry veteran, Martin became general manager of HEI's Le Meridien Dallas, The Stoneleigh in 2013. She held the position for seven years before being promoted to regional vice president of operations.
read more