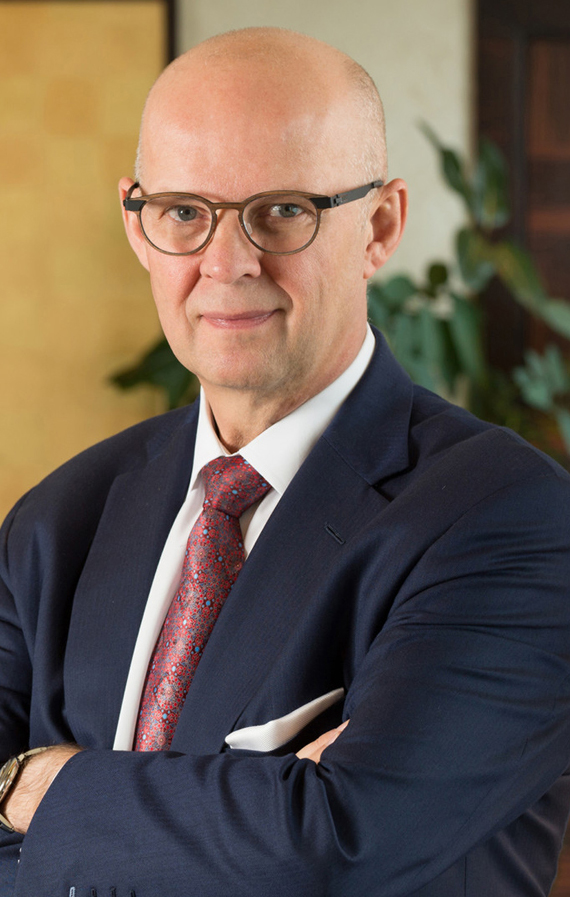 Born and raised in the United Kingdom, Taylor acquired his people management skills in his role as food and beverage Director at Hanbury Manor London. The year 1992 marked his first Four Seasons assignment at The Ritz-Carlton Chicago (formerly a Four Seasons hotel) cementing his capabilities in the rooms division. Within six years, he relocated to Four Seasons Hotel Atlanta and started his role as Hotel Manager. His life came in full circle when he returned to The Ritz-Carlton Chicago as General Manager in 2004. Subsequently, he moved to Four Seasons Hotel Boston and was promoted Regional Vice President and General Manager in 2013. "I've learned to surround myself with people who are very creative," he notes of his current managerial talent. "Taking that creativity and making it work is key in the hotel business."

An avid golfer and lifelong fan of the Newcastle United Football Club, he looks forward to exploring Hong Kong with his family, seeking out dining options.