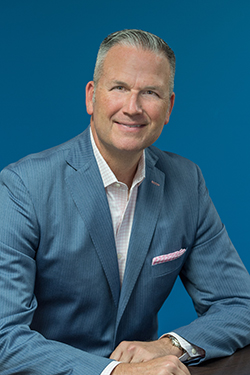 Bryan has over 25 years of experience in hospitality and operations. Since joining Hotel Equities in 2017, he has helped restructure the organization's operational platform to aid in HE's growing portfolio of hotels. He worked closely with Hotel Equities' executive team to ensure a consistent approach to implementation and developed a long-term strategy to promote performance-based growth. His efforts have resulted in the strengthening of technical capabilities across all departments, as well as consistent high-performance results among their portfolio of hotels.