Appointed Director of Food and Beverages
At The Sukhothai Shanghai, China 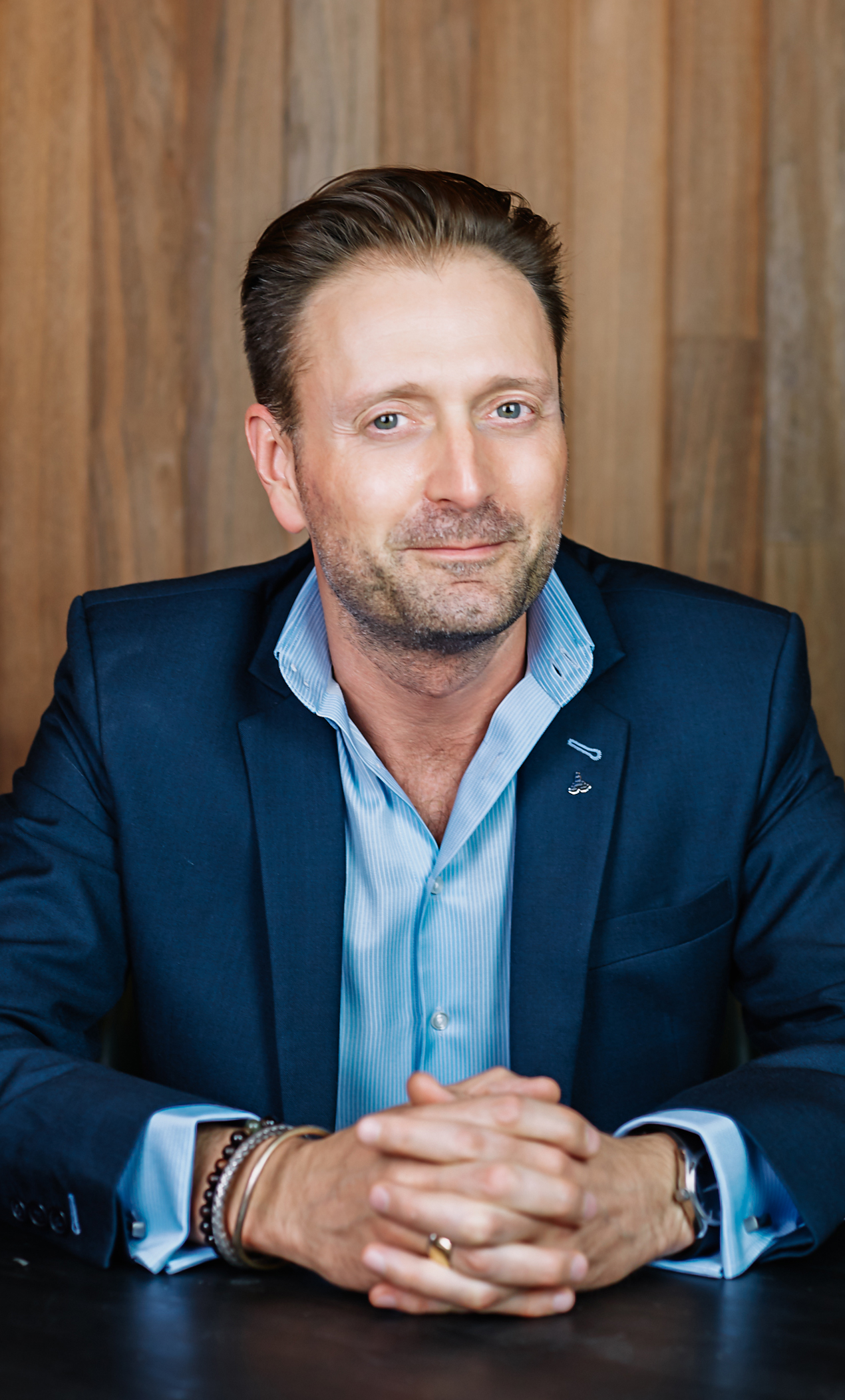 Currently serving as the Director of Food and Beverages at The Sukhothai Shanghai, Cedric Simon is responsible for the hotel's food and beverage management, campaigns and operations to ensure quality and consistency of guest experiences.

Cedric holds dual nationalities of French and Swiss, and graduated from the prestigious L'École Hôtelière de Lausanne with a major in Management of Hotel Operations. His education in Lausanne reinforced his creatively-liberated yet detail-oriented personality. Cedric's passion towards his career infects and unites surrounding colleagues, and his outstanding communication skills bring a diverse group of people together. He is able to apply a poetic approach when carrying out his day-to-day responsibilities, which brings new, innovative ideas to enhance the guest experience and the quality of their services.

Cedric began his career in luxury hospitality with Four Seasons, Sydney as a management trainee. He took on the role of Food and Bar Manager in the Macau property in 2008 as part of the opening team, where he gained valuable experience in team building and management. He then worked for Mandarin Oriental hotels in Hong Kong, Kuala Lumpur and Shanghai, where he acquired in-depth knowledge of Asian dining culture and local market scenes. At work, Cedric focuses on cost control, quality service and consistently facilitating communication amongst his colleagues to promote unity and passion.

In 2016, Cedric was appointed Director of Food and Beverages in Pullman Phuket Arcadia Naithon Beach. During his stint, Cedric took innovative measures by creating new campaigns and outlining new directions to revamp the hotel's food and beverage offerings. These accomplishments have been highly praised by colleagues. After then, Cedric set out to Bangkok to continue his role as Director of Food and Beverages for Sofitel Bangkok. He streamlined operations in the hotel to increase efficiency, and contributed his extensive knowledge to numerous food and beverage campaigns full of creativity and flair.

Since then, Cedric has returned to Shanghai, a city he became attached to during his time here. He joins The Sukhothai Shanghai to guide the culinary team towards new achievements in providing stellar dining experiences and attentive services.

19 October 2020 — Alexander Christian Schillinger has been appointed general manager of The Sukhothai Bangkok. Schillinger first joined the hotel as an executive assistant manager in 2016, where he was responsible for F&B as well as the hotel's overall operations.
read more