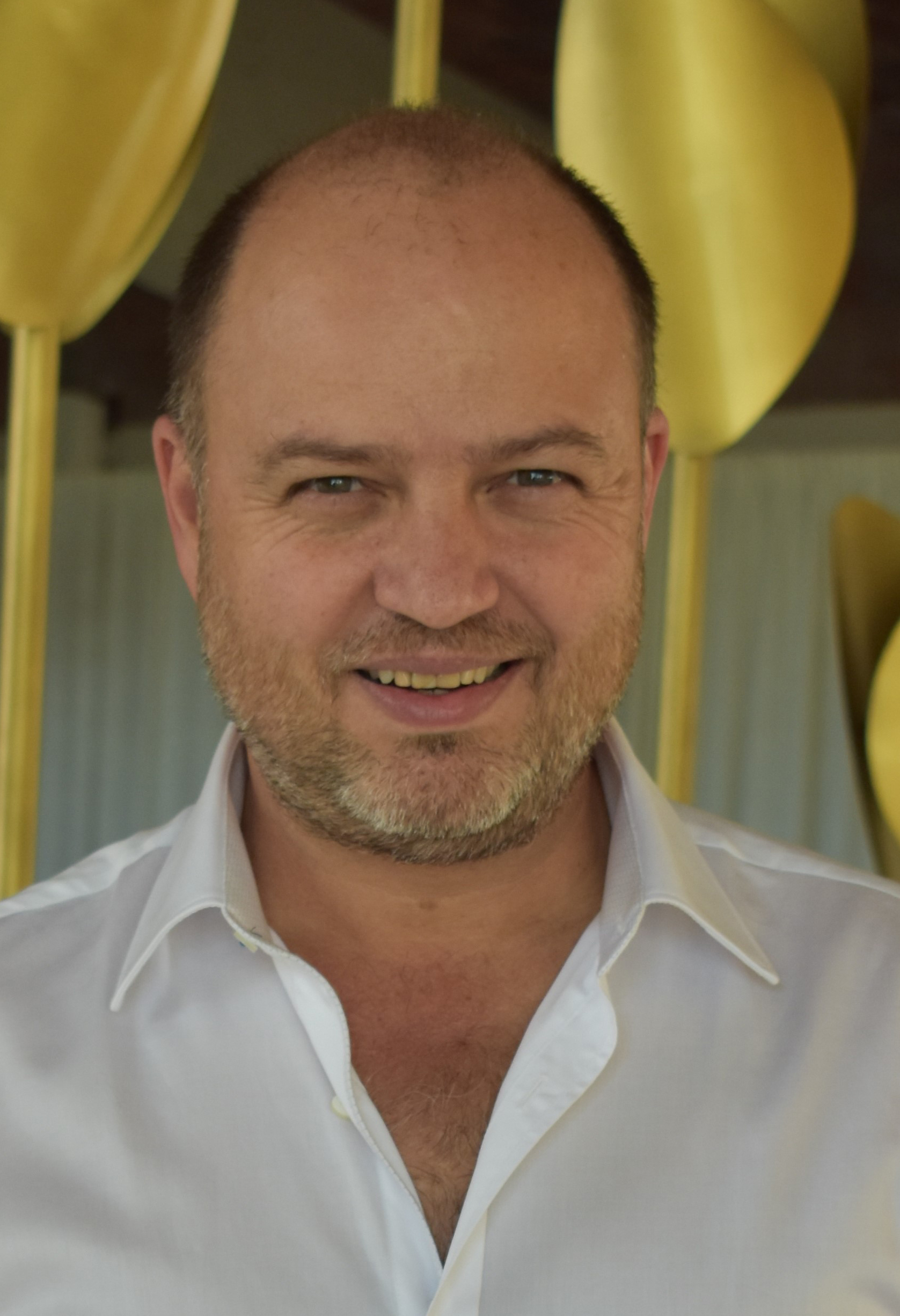 Meliá Hotels International is pleased to announce the appointment of Juan Carlos Gonzalez as Director of Sales & Marketing for Paradisus Los Cabos and ME Cabo. In his new role, Gonzalez will oversee the sales, revenue and marketing strategies for both the Meliá properties in Cabo.

With more than twenty years of international experience in the tourism industry, Gonzalez has gained a reputation for proven results and developing successful partnerships. He has held several positions within Meliá Hotels International, including working with the Paradisus and Gran Meliá brands, before assuming the role of Director of Sales & Marketing at ME Cabo. Gonzalez also worked at Paramount Hotel New York and Regent Palms Turks & Caicos, and is returning to Meliá Hotels International from his most recent position as Director of Global Sales at The Doyle Collection. A native of Mexico City, González earned his bachelor's degree in business administration and a masters in hotel direction from the Hotel School Sta. Brigida in the Canary Islands, Spain.