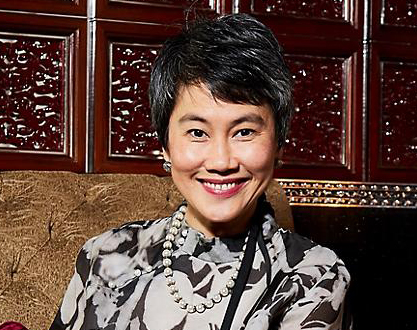 The Landmark Mandarin Oriental, Hong Kong has announced the appointment of Jill Goh as General Manager.

Jill has extensive experience in operations and management and has played a key role in numerous Mandarin Oriental renovation projects, proving herself to be an inspired leader across the globe.

A native of Malaysia, Mrs. Goh holds an Executive MBA from the Royal Melbourne Institute of Technology in Australia, and a diploma in Hotel Management from HotelConsult in Switzerland. She speaks fluent English, Mandarin, Bahasa Malaysia and Cantonese.

Jill is a fan of fashion, contemporary art and yoga and in her leisure time, enjoys travelling.