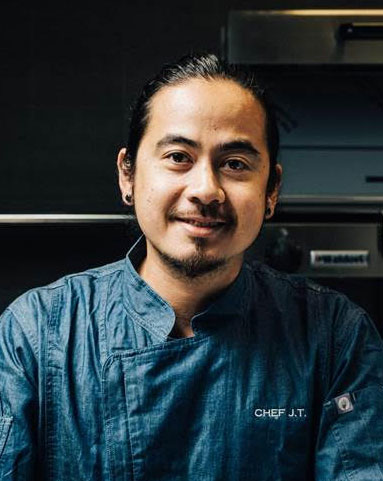 The soon-to-open Quay Perth hotel, on the vibrant Elizabeth Quay, is already firing things up in the kitchen with the appointment of executive chef Jay Tesorero.

Executive chef Tesorero also received his culinary start abroad having been born and raised in the Philippines. Over the years, and before coming to Australia, he has refined his skills in several hotels, including Discovery Suites and Edsa Shangri-la Hotel (both in Manila). He moved to Australia in 2007 and joined Mercure Hotel Continental Broome as executive chef, after his time in Broome he took on his first chef de cuisine role at Novotel Perth Langley. His most recent role was as head chef at the award winning Drift Kitchen, a contemporary all-day dining restaurant by one of Perth's most popular beaches.