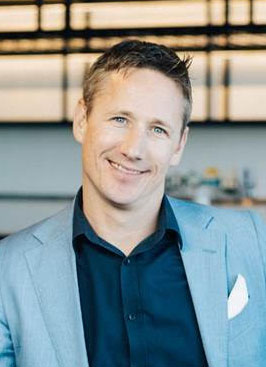 The soon-to-open Quay Perth hotel, on the vibrant Elizabeth Quay, is already firing things up in the kitchen with the appointment of director of F&B, Derek Walsh.

Walsh began his career at a local pub in his native Ireland. After running two different restaurants and bars there, he relocated to Australia in 2012 for a job with Novotel Perth Langley where he worked his way up from a restaurant & bar attendant to food & beverage manager, managing a team of 65 staff. He held the position for two years before moving to Quay Perth.