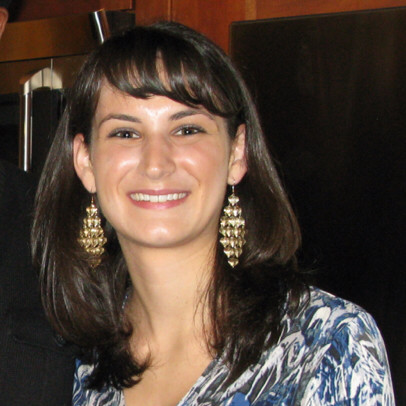 Provenance Hotels is pleased to announce the appointment of Connie Shaheen as General Manager of The Revolution Hotel, the first East Coast endeavor for the Pacific Northwest-based company. Spearheading daily operations in her new role, Shaheen will also guide revenue generation strategies, quality assurance and employee growth and engagement to continue The Revolution Hotel's path as a trailblazer, setting a new hospitality standard in Boston.

A native Bostonian, Shaheen began her hospitality career at Mandarin Oriental while working on her Bachelor's degree from Boston University's School of Hospitality Administration. From there, Shaheen has built an impressive career with Kimpton Hotels, at Marlowe in Cambridge, MA, Taconic in Manchester Village, VT and her most recent role as Assistant General Manager at the Everly in Hollywood, CA, where she was an integral part of the launch team that opened the hotel in 2017.

23 April 2019 — Provenance Hotels is pleased to announce the appointment of Sean Castady as General Manager of Woodlark, the newest property within the boutique portfolio. In his new role, Castady will oversee daily operations, revenue generation and quality management to solidify Woodlark's position as a trendsetter in upscale accommodations within the Portland market.
read more

10 December 2018 — Provenance Hotels is pleased to announce the appointment of Scott Bogucki as the Director of Revenue at the Dossier hotel in Portland, Oregon. Originally from Colorado, Scott Bogucki joined Dossier as the Director of Revenue in late-October, focused on revenue strategy development.
read more
More from Provenance Hotels
Map
Advertisements
Never miss a story again
Sign up for the HN360 daily newsletter
Media Kit – Submit Content
Advertisement
Advertisements