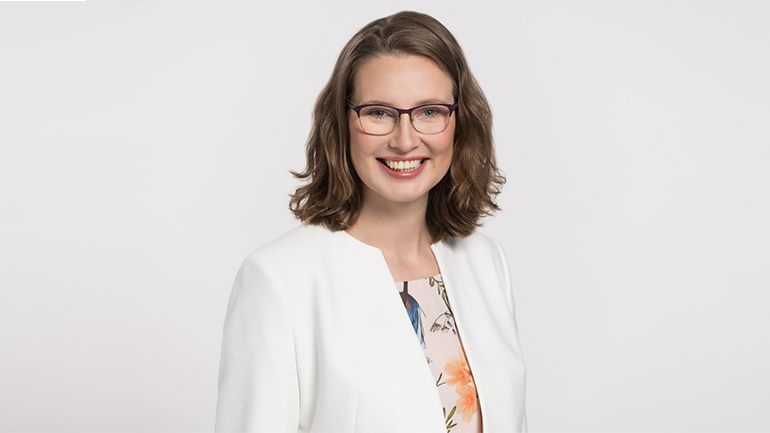 Based in the Frankfurt IHG office, Joanna will be responsible for driving sustainable hotel performance for IHG and owners of IHG's managed estate in Northern Europe. In this newly established role, she will be working with IHG, owners and hotels to accelerate business processes and drive an increase in efficiency for all parties. To that extent, she will be traveling extensively across the region and working closely with hotels in a supporting role to optimise profits, evaluate commercial strategies and drive long-term revenue.

Joanna's new role was created as part of IHG's efforts to develop an effective market model for Europe in order to bring resources closer to owners and hotels. This process led to the creation of the newly formed divisional team in IHG's Frankfurt office under the leadership of Mario Maxeiner, Managing Director, Northern Europe. In her new role, Joanna will be a member of the Northern European Leadership team, directly reporting into Mario Maxeiner.

Born and raised in Warsaw, Joanna has been with IHG for 8 years and brings a strong background in Finance and Operations to her new role. Starting as Director of Finance & Business Support at the InterContinental Warsaw, a position she held for three years, Joanna went on to various Finance and Operations roles throughout IHG's European business. Most recently, she held the role of Operations Finance Director for the Luxury & Managed estate in Europe.

The move comes at an exciting time for IHG's European business, which has played a significant role in driving the highest number of signings and openings in the region for 10 years. Key growth opportunities lie within the new upscale brand voco™ and new mainstream brand avid™ the expansion of luxury boutique brand Kimpton® Hotels & Restaurants and the recent acquisition of wellness and sustainability brand Six Senses Hotels Resorts Spas, which sits in the top-tier of luxury.

26 May 2020 — Six Senses Con Dao welcomes Hannah Loughlin as the new director of sales and marketing. Hannah Loughlin first cultivated her knowledge, leadership and management skills in sales and marketing in 2002 at London's Grosvenor House before going on to join brands such as Design Hotels, and spearheading the field team of prestigious hotels including Sofitel London St James, InterContinental and Anantara, Angkor.
read more