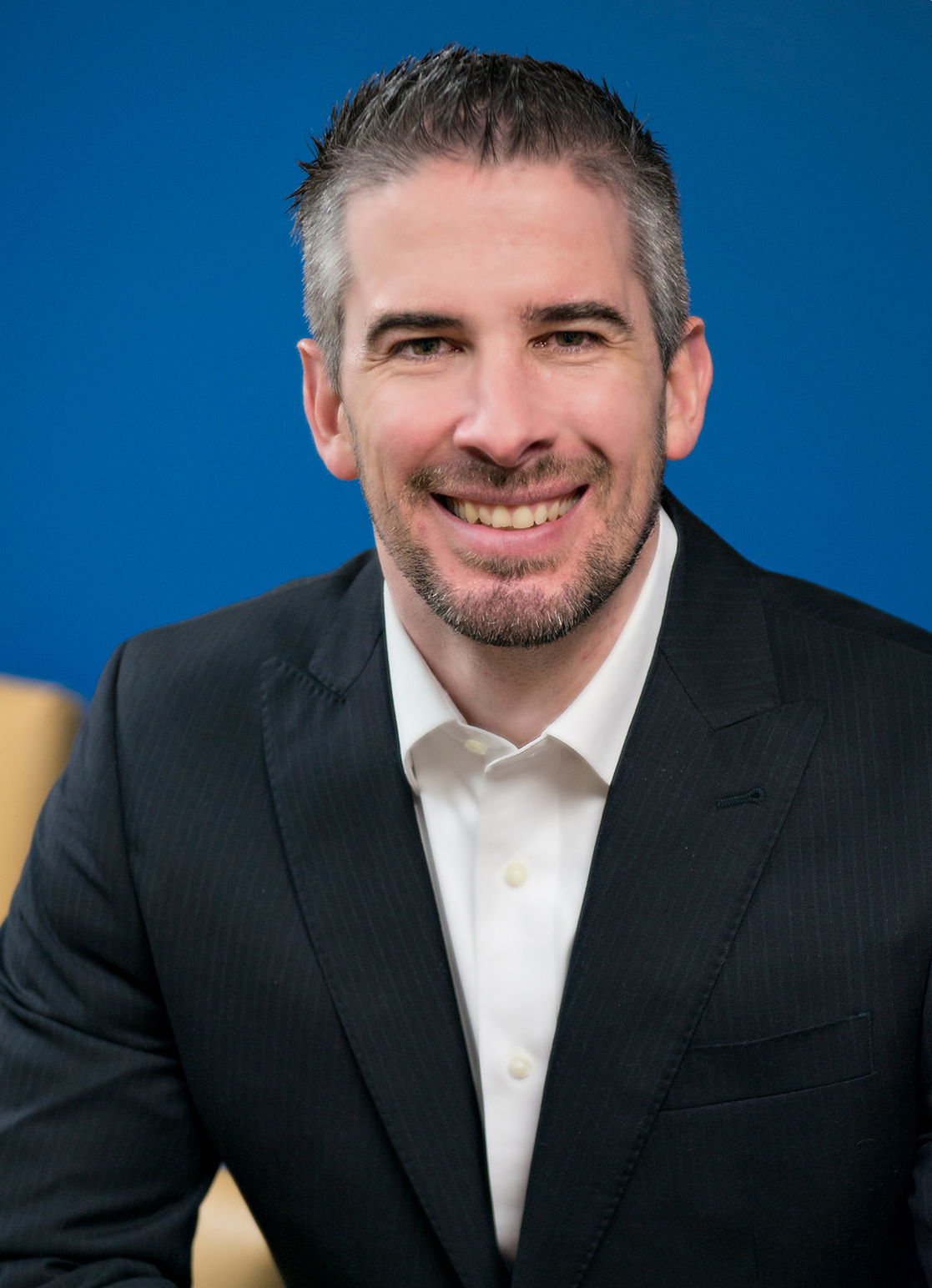 In his new role, Drew will lead the firm's growing portfolio of owned/managed hotels. Drew most recently served as senior vice president of revenue generation for HE. He joined HE in 1999 as a summer intern and earned the position of bench manager, covering various operational positions at several of the company's hotels. While serving as general manager for the TownePlace Suites Kennesaw, Marriott International recognized him as General Manager of the Year for the brand. In 2006, Drew was appointed as the firm's first revenue manager and, in 2008, the company promoted him to full-time director of revenue generation. Drew is a graduate of Clemson University with a B.B.A. in Business Management. Cesar graduated from Washington State University and Cesar Ritz College in Brig, Switzerland (B.A. and a Swiss Higher Diploma under an accelerated program).

28 May 2019 — Cesar will lead HE's companywide strategic sales and revenue generation efforts. Cesar joined HE in 2018 as VP of sales and marketing for HE. Prior to joining HE, he was director of new hotel openings for InterContinental Hotels Group and spent his early years as a multi-unit sales leader with Trust Hospitality and Starwood Hotels & Resorts.
read more
More from Hotel Equities
Map
Advertisements
Never miss a story again
Sign up for the HN360 daily newsletter
Media Kit – Submit Content
Advertisement
Advertisements