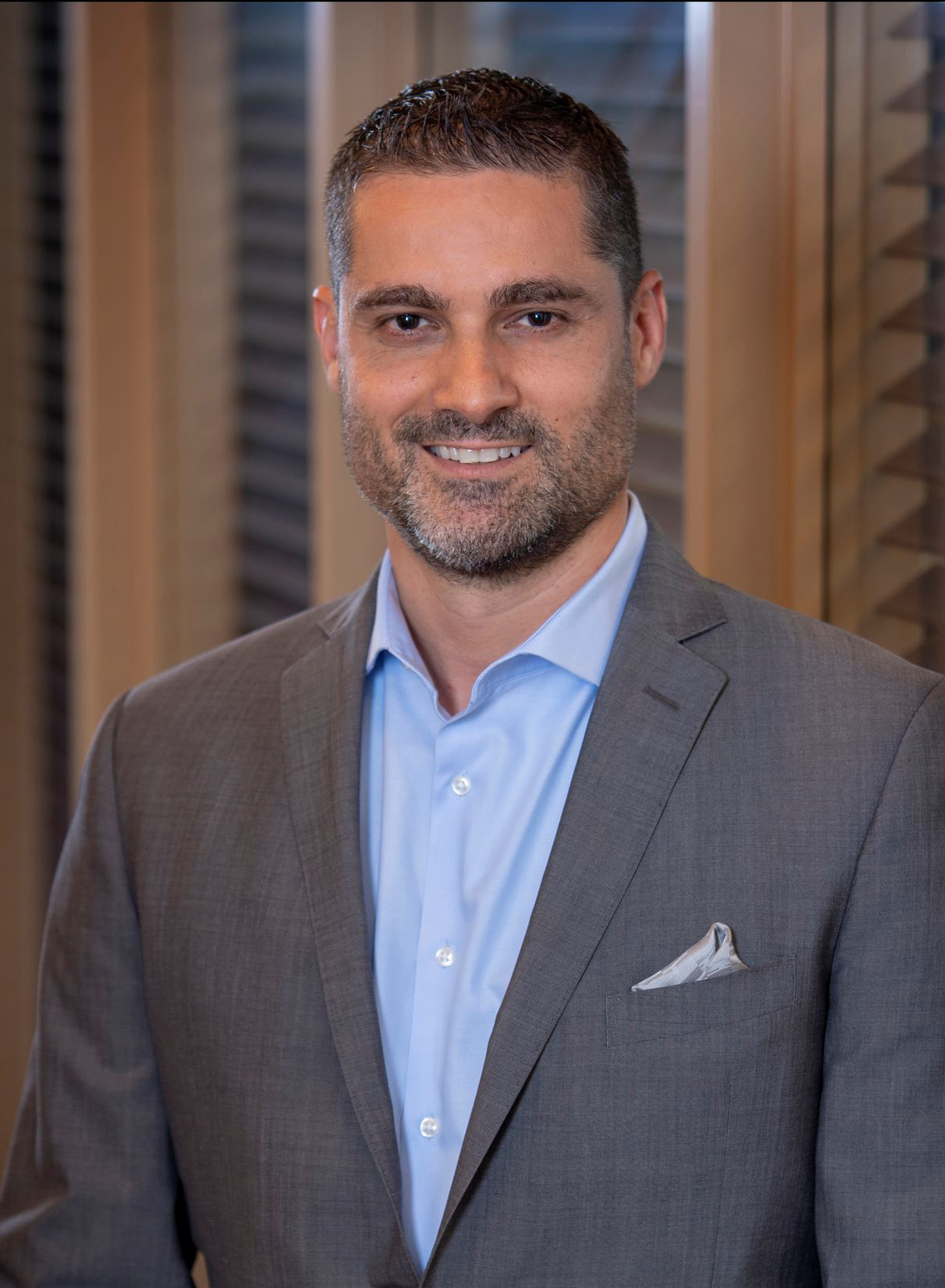 Cesar joined HE in 2018 as VP of sales and marketing for HE. Prior to joining HE, he was director of new hotel openings for InterContinental Hotels Group and spent his early years as a multi-unit sales leader with Trust Hospitality and Starwood Hotels & Resorts.

Cesar graduated from Washington State University and Cesar Ritz College in Brig, Switzerland (B.A. and a Swiss Higher Diploma under an accelerated program).