Named Vice President of Sales
At The Watergate Hotel in Washington - DC, USA 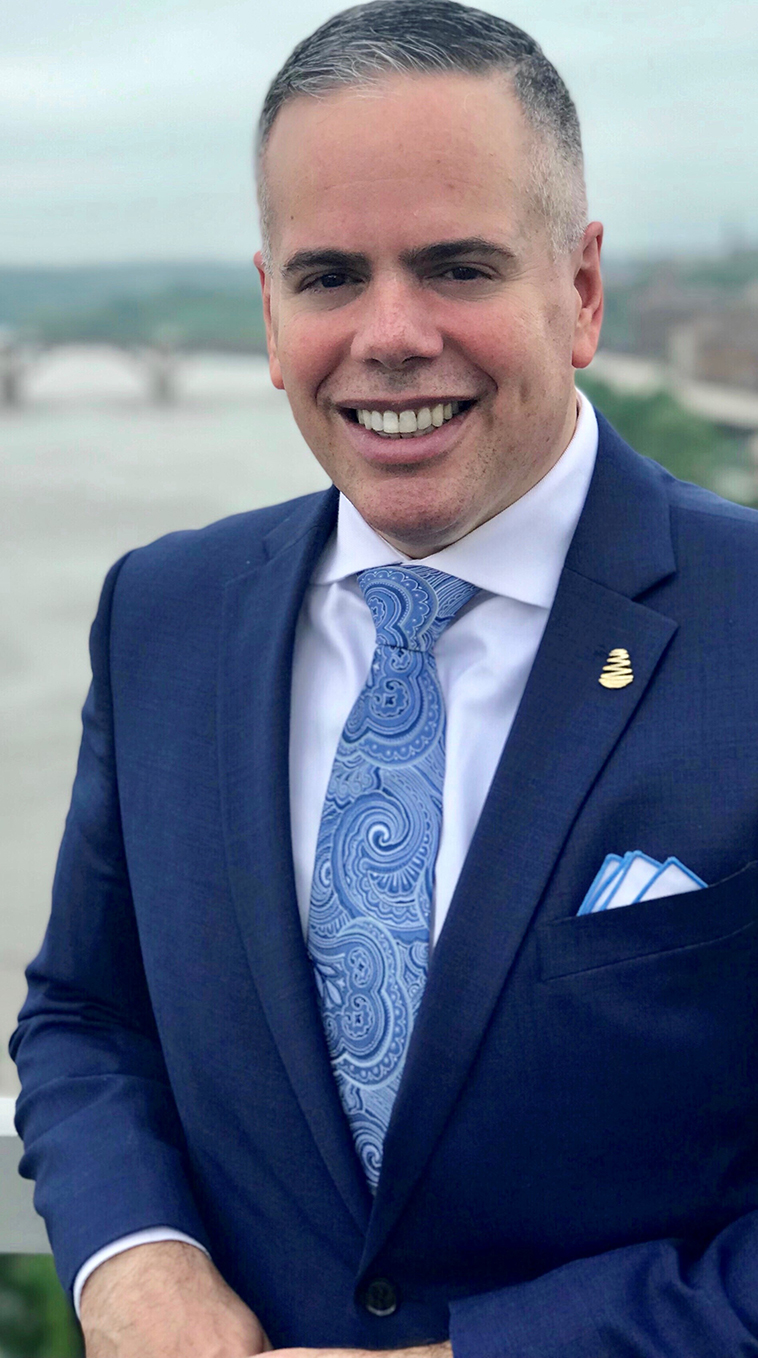 The Watergate Hotel has appointed Ruben G. Rodriguez as its new Vice President of Sales. In this position, Rodriguez will oversee the implementation of annual sales plans and lead the sales team in discovering and targeting new business and revenue streams for the historic property.

Rodriguez's career in the luxury hospitality industry spans over twenty years where most recently, he served as Area Director of Sales & Marketing for Melia Hotels International in Miami. In this role, he acted as the corporate liaison for hotels in both the U.S. and English Caribbean regions. Prior to his experience with Melia Hotels, he had successful stints as The Director of Sales with properties within the Destination Hotels/Two Roads Hospitality Group, including Lansdowne Resort & Spa in Leesburg, VA, La Cantera Hill Resort and Spa in San Antonio, TX, and Eden Roc Resort Miami in Miami, FL.

Rodriquez began his career in 1998, working at a number of hotel chains across the country, including Wyndham Hotels, The Seaway Group, Hilton Hotels & Resorts and Starwood Hotels and Resorts.

Recent Appointments at The Watergate Hotel

29 July 2020 — Chocklett will be responsible for oversight of the sales and business development for the hotel and future projects, as well as maintenance of all client relations. This role will be vital in the overall success of the hotel as the management team gets ready to once again welcome guests back following closure due to concerns about Covid-19.
read more

17 April 2019 — The Watergate Hotel welcomes Pascal Forotti as the new managing director of the hotel, bringing over 26 years of global, luxury experience having worked in the United States as well as Costa Rica, England, Luxembourg, The Netherlands and Canada.
read more