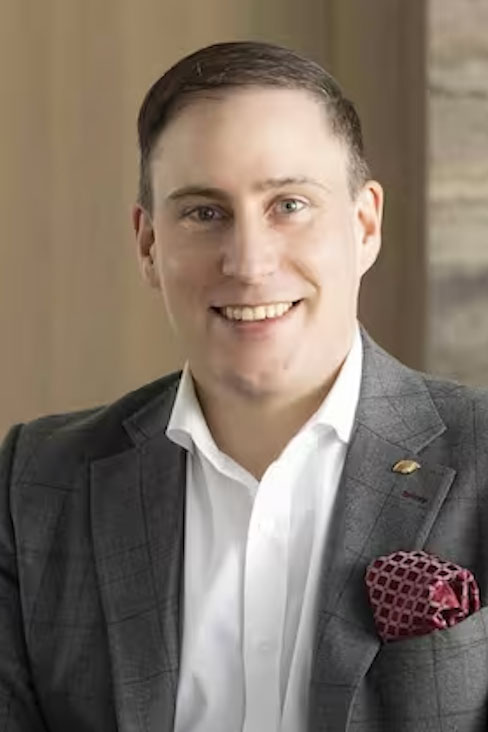 Dolenc, a native German national, started in the hospitality industry at an early age. After receiving his Apprenticeship Diploma in Hotel and Catering Business in Munich, Germany in 2001, he underwent a range of placements in the United Kingdom, Switzerland and Germany.

A Master of Business Administration in International Hospitality and Service Industries Management by Glion Institute of Higher Education graduate, he also holds a Certificate from the Executive Education Programme awarded by EHL Lausanne, Switzerland and Cornell University, Ithaca, New York.

Christian is married with two children, speaks fluent German, English and conversational Cantonese and in his leisure time enjoys traveling, contemporary music and plays the saxophone.

23 October 2020 — Ersev Demiröz completed his undergraduate studies in Tourism and Hotel Management at Bilkent University in 1992, with a degree in international hotel management. Mr. Demiröz has had more than 20 years experience at prestigious hotels around the world, including Four Seasons St.
read more

23 October 2020 — After completing his undergraduate studies in Tourism and Hotel Management at Çukurova University in Mersin, Turkey, Mr. Dursun went on to the University of Strathclyde in Glasgow, Scotland for his master's degree in International Hospitality Management where he graduated with honours.
read more