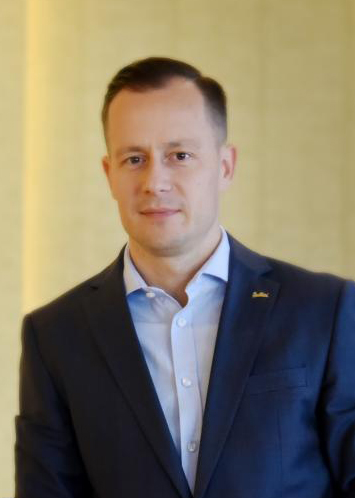 Petr chose to work for Radisson Hotel Group because the company offers great opportunities to develop oneself and focuses on developing talents to globally strengthen the company.

He makes 'Every Moment Matter' to our guests by believing in his colleagues, empowering them and giving them the opportunity to take decisions. He believes this is how you motivate and build a strong team. Seeing our guests as our most important assets forms the basis of his service philosophy and he strongly believes that we must focus first and foremost on our guests so that we can deliver far above their expectations.

His best moment as a General Manager was when he took over the General Manager function at the Radisson Blu Hotel, Jeddah Al Salam. Together with his team Petr managed to make a strong footprint in the Jeddah market and established a strong name for the hotel.